Rising production forecasts have been driven by manufacturers’ plans to accelerate delivery rates of major single-aisle aircraft like the Airbus A320 family, Boeing’s 737 series and Bombardier’s CSeries. 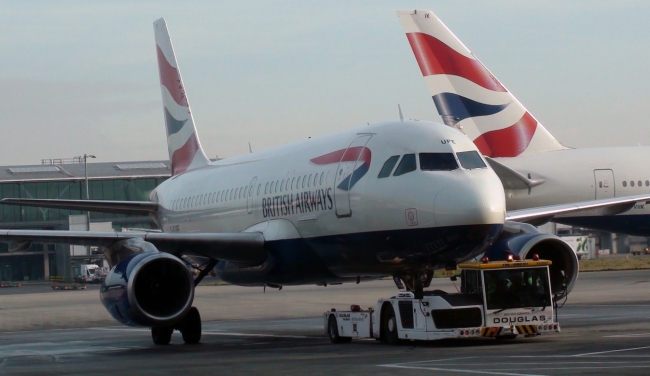 ADS Chief Executive Paul Everitt, said: “The aerospace industry is striving to reach new heights of production as we respond to rising demand around the world.

“Manufacturers in the UK and elsewhere are stepping up to meet the challenge of providing customers with cleaner and more fuel efficient planes to serve growing markets.