The first large-scale CCU project of its kind in the UK, the project also marks a world first in capturing and purifying carbon dioxide from power generation plant emission gases to use as a key raw material to manufacture high purity sodium bicarbonate. The project will help pave the way for other industrial applications of carbon dioxide capture and is an important step in decarbonising industrial activity and supports the Government’s recently announced target of net zero carbon emissions by 2050 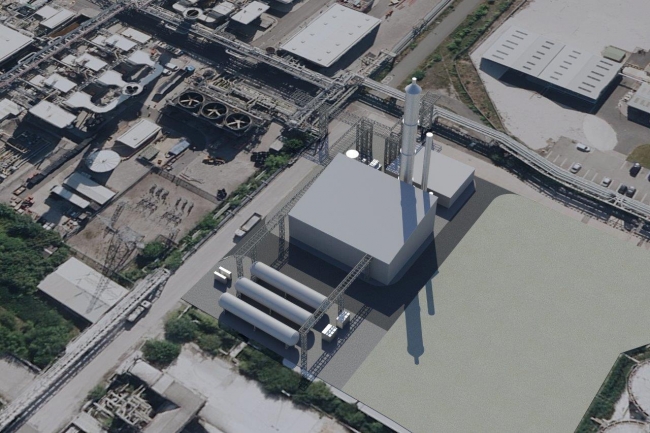 With planning permission granted earlier this month, the CCU at TCE’s Northwich industrial site, is scheduled to commence carbon dioxide capture operations in 2021. Supporting the Government’s Clean Growth Strategy, the £16.7m project will be funded by TCE with the support of a £4.2m grant from the Department of Business, Energy & Industrial Strategy (BEIS) through the Carbon Capture and Utilisation Demonstration Programme.

Tata Chemicals Europe is the UK’s only manufacturer of soda ash and sodium bicarbonate and is one of the UK’s leading producers of salt. The high-quality products made by TCE are essential input materials used in glass, food, pharmaceutical and chemical manufacturing sectors. The CCU project supports growth of TCE’s largest export product; high-grade sodium bicarbonate used in food and pharmaceutical applications.

Global demand for this grade of sodium bicarbonate is growing as more of the world’s population has access to healthcare; TCE already exports 60% of its sodium bicarbonate to over 60 countries across the globe. The CCU project will be a springboard for TCE to unlock further growth into its export markets.

In a unique application of CCU technology, the TCE plant will capture carbon dioxide from the flue gases of TCE’s 96MWe gas-fired combined heat and power plant (CHP), which supplies steam and power to the company’s Northwich operations and other industrial businesses in the area. The CCU plant will then purify and liquify the gas for use directly in the manufacture of sodium bicarbonate. Deploying CCU technology will reduce emissions, as captured CO2 will be effectively utilized in the manufacturing process rather than being emitted into the atmosphere.

The CCU plant will be capable of capturing and producing up to 40,000 tons per year of carbon dioxide and will reduce TCE’s carbon emissions by 11%.

The project will be completed over the next two years, the CCU plant is to be designed and delivered by TCE alongside a leading supplier of CO2 capture and purification technologies.

TCE has a strong track record of carbon reduction: following investment in its steam turbines in 2015, the business already produces Europe’s lowest carbon intensity soda ash and sodium bicarbonate. In another move to reduce its carbon footprint, TCE is also investing £7.2m this year in state-of-the-art boilers at subsidiary, British Salt. 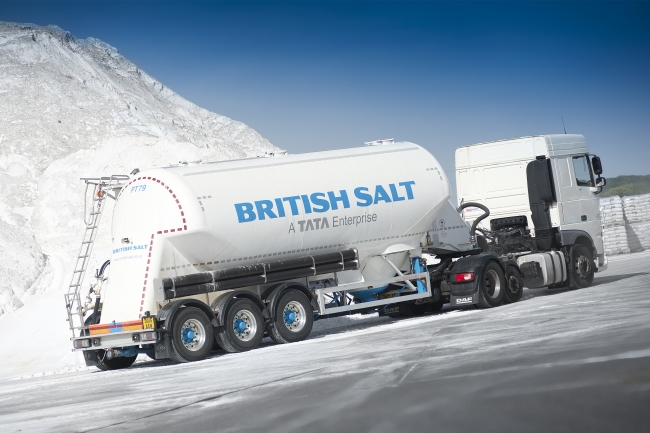 TCE MD, Martin Ashcroft, said: “The CCU demonstration plant will enable us to reduce our carbon emissions, whilst securing supplies of a critical raw material, helping to grow the export of our products across the world. Implementing this industry leading project, with such strong environmental and operational benefits is hugely exciting, and we’re pleased to be working closely with BEIS to deliver the demonstration plant.

“We hope that this project will demonstrate the viability of CCU and pave the way for further applications of the technology to support the decarbonization of industrial activity. Our parent company, Tata Chemicals Ltd, has supported this innovative project, enabling our UK operations to continue to reduce its carbon emissions. This project is a great example of business and Government working together to rise to the challenge of decarbonising industrial production.”

In April 2018 the publication the Government’s ‘Clean Growth Strategy’ set a framework for growing national income, while cutting greenhouse gas emissions. To help enable this goal, the Government committed to spend up to £100 million from the BEIS Energy Innovation Programme to support Industry and Carbon Capture Utilisation and Storage (CCUS) innovation. With the objective of improving business and industry efficiency, and further reducing the cost of deploying CCUS, the Carbon Capture & Utilisation Demonstration Programme – announced in the Clean Growth Strategy – provides grant funding to innovation projects that significantly reduce the cost of capturing and utilisation of CO2.

Chris Skidmore, Energy & Clean Growth Minister, added: “Cutting edge technology to capture carbon will cut emissions as we work towards a net zero economy, while creating new jobs – a key part of our modern Industrial Strategy. This innovative project from Tata Chemicals Europe represents a major milestone in efforts to rollout carbon capture at scale by the 2030s.”