Small to medium sized manufacturers have underlined their hopes for a Free Trade arrangement with the EU following Brexit, according to the latest National Manufacturing Barometer.

The quarterly survey, which questioned 331 industry leaders, asked SMEs to share their concerns about Brexit.

Maintaining a Free Trade arrangement with the European Union was cited as a key priority by around 50% of respondents, as well as the need for the Government to move more quickly through the negotiation process. 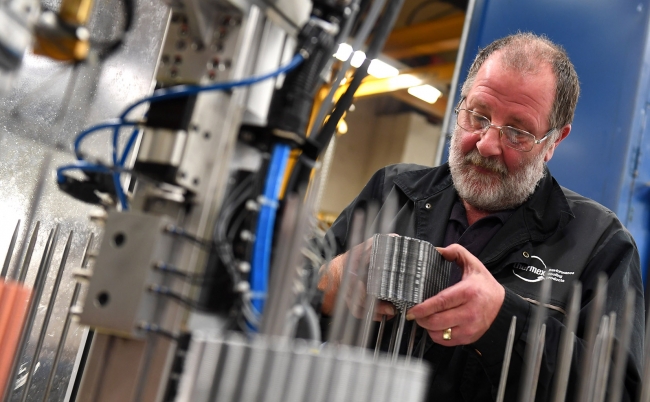 The Barometer survey showed a Free Trade arrangement with the European Union was a key priority for SME manufacturers / Picture: Thermex

Conducted by SWMAS (part of the Exelin Group) in partnership with Economic Growth Solutions (EGS), the survey also asked about the impact of the Brexit process on business to date.

Worryingly, 41% of manufacturers said it had already had a negative impact, whilst 47% anticipate that business conditions will get even tougher once the UK leaves the EU.

Furthermore, half of businesses surveyed said they felt the Government had not taken their business needs into consideration in ‘Brexit’ talks to date.

“SME manufacturers are sending a clear message to Government. The vast majority want to see free trade with the EU maintained to help minimise the cost of imports and keep red tape to a minimum,” explained Simon Howes, CEO of Exelin Group.

“Some manufacturers are already seeing the cost of materials rise due to recent falls in the value of Sterling against the Euro and uncertainty over the future of the UK’s trade arrangements with the EU.”

He continued: “Another clear concern for SME manufacturers is for the Government to clarify its Brexit plan as soon as possible to avoid any further slips in business confidence.

“Manufacturers need a firm ground to trade from and, at present, many feel they are standing on ‘shifting sands’. SME manufacturers make up over 95% of industry and their voice needs to be heard. Unfortunately, the survey shows that most of them do not feel this to be the case – the Government needs to take heed.”

Another focus for the Barometer was business performance over the last six months to June 2017. A total of 57% of respondents said turnover had increased during this period, compared to 61% reporting increased sales in the previous quarter.

Although this represents a slight decrease, it is a 14% increase compared to the same time last year.

Investment in capital machinery and staff recruitment were also both slightly down on the previous quarter at 41% and 38% respectively.

This quarter’s survey also asked respondents to report on profits over the last six months. Encouragingly, over 39% of businesses reported an increase in profits over this period, compared to 31% experiencing a decrease. 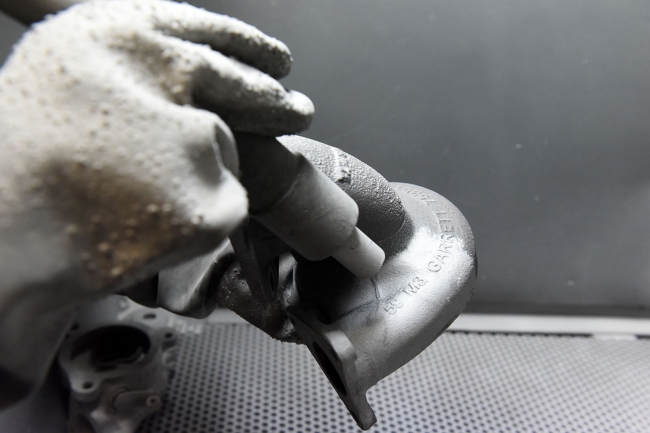 Simon added: “On a far more positive note, manufacturers are proving themselves to be adaptable and resilient in the face of Brexit uncertainty, with 45% expecting profit increases for the next six months. This is a sure fire measure of the sector’s strength and agility.”

“Our findings reflect a general dip in economic performance so far this year, but this should not be seen as the start of a major downturn. There is a lot of uncertainty and that is never good for purchasing/investment decisions and this is reflected in a slight drop in sales and growth.

“The figures are still a lot higher than they were this time last year and the feedback we are getting from the firms we help on the ground is fairly positive. There’s lots of plans for expansion, investing in apprentices, innovation and export. However, we need a much clearer idea of how Brexit is going to play out to help minimise any adverse effects on our hugely important SME manufacturing sector.”

The Manufacturing Barometer is the largest survey conducted of SME manufacturers in the UK and asks senior decision makers for their views on business performance, future trends and Government policy. This survey covers summer 2017 (April, May and June 2017) with businesses surveyed in July.