I understand
Home•Engineering group to create 500...

Engineering group to create 500 jobs over next 3 years

Leading national engineering firm headquartered in Birmingham, adi Group, says it is on track to generate major employment opportunities across the Midlands within the next couple of years.

The announcement came after the Group unveiled its ambitious 2020 business plan, Vision 2020, during a company-wide conference at the National Motorcycle Museum. 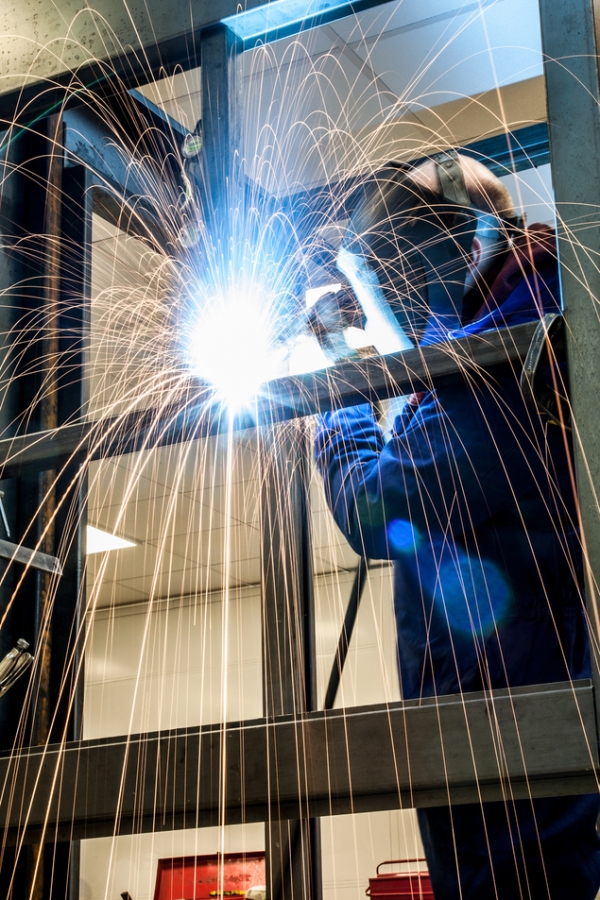 adi Group boast a turnover of £80milion and over 550 employees with both numbers set to double by 2020 / Picture: adi Group

The company has pledged to double its current staff levels by 2020, creating a number of highly skilled roles, the majority of which will be trade engineering positions, to service its portfolio of high-profile clients.

Its vision is for the pre-apprenticeship model to be adopted by businesses not just in engineering, but also of all industries, ultimately reaching out to thousands of children via a network of like-minded businesses interacting with their local schools, which will help to plug skills gaps in the Midlands and beyond.

In addition to this, the Group is committed to increasing the number of its apprentices to the equivalent of five per cent of its total employees, as part of the 5% Club initiative.

Alan Lusty, CEO at adi Group, commented: “The manufacturing sector in our area is thriving, with 600,000 people in the Midlands working in the industry, delivering over 21% of the UK’s annual manufacturing output.

“Government plans to invest £392 million across the Midlands via the Midlands Engine initiative is very exciting for us, and our aim is to contribute by utilising the local skilled workforce by creating new jobs and boosting the local economy.” 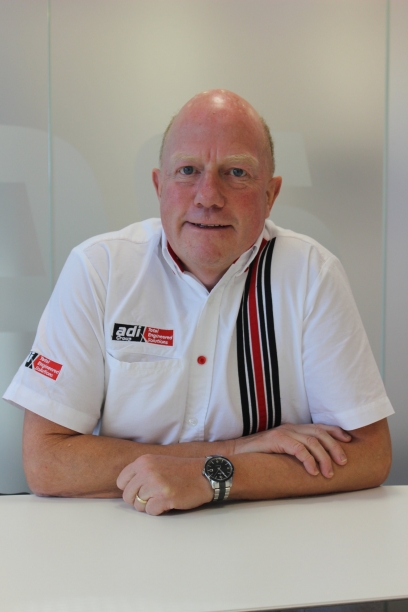 Founded as a single business offering by chief executive Alan Lusty in 1990, the Group has quadrupled in size over the last ten years, today boasting a turnover of £80milion and over 550 employees with both numbers set to double by 2020.