I understand
Home•British entrepreneur nominated in 2017...

Steve Lindsey, a British entrepreneur who’d been dubbed ‘the new Dyson’ for inventing the Blade Compressor® has been shortlisted for the 2017 European Inventor of the Year Award. Steve is the only UK finalist and like European Inventor Award finalist James Dyson (Lifetime, 2006), who re-envisioned the vacuum, Lindsey is breathing new life into British manufacturing.

The European Inventor Award is an internationally recognised and reputed innovation prize which the EPO awards annually to outstanding European and international inventors so it’s fantastic to see a UK entrepreneur recognised at such a prestigious set of awards. 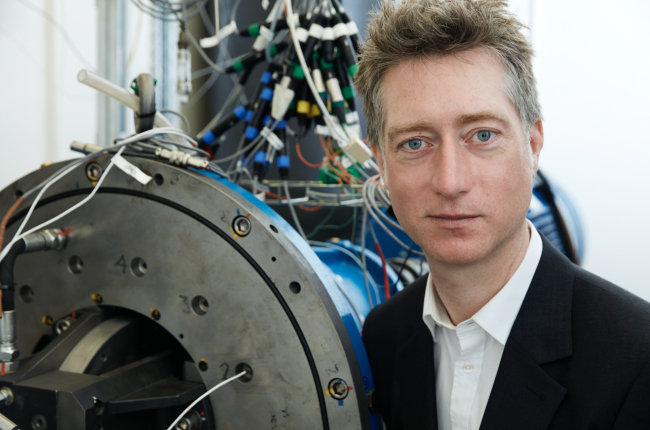 The only UK finalist in the 2017 European Inventor Award / Picture: Lontra

Steve, who Zenoot interviewed recently, runs a company called Lontra. A fast growing Midlands-based firm providing fresh thinking and new ideas to a market that hasn’t seen a new design in over 80 years. Today, the company is going from strength-to-strength – his IP firm has doubled its headcount, opened a new Technology Centre in Coventry, signed a multi-£million deal with Sulzer and a partnership with leading manufacturer Shield Group, and secured funding from Innovate UK.

In an announcement, the European Patent Office (EPO) noted that with his Blade Compressor, Steve has devised a more efficient, oil-free rotary compressor that offers a greener solution to traditional compression technology, and can deliver energy savings of more than 20%.

For this achievement, the EPO has named him as a finalist for the European Inventor Award 2017 in the category “Small and Medium-Sized Enterprises”. The winners of the 12th edition of the EPO’s annual innovation prize will be announced at a ceremony in Venice on 15 June.

“Because air compressors are used across such a large number of industries, it also has the potential to make an impact on worldwide energy consumption and cut carbon footprints across many energy-intensive sectors.”

To market his invention, Lindsey founded the company Lontra in 2004. The firm initially targeted the wastewater sector, an energy-intensive area that accounts for roughly 1% of the UK’s total energy budget, similar to that of other European countries. 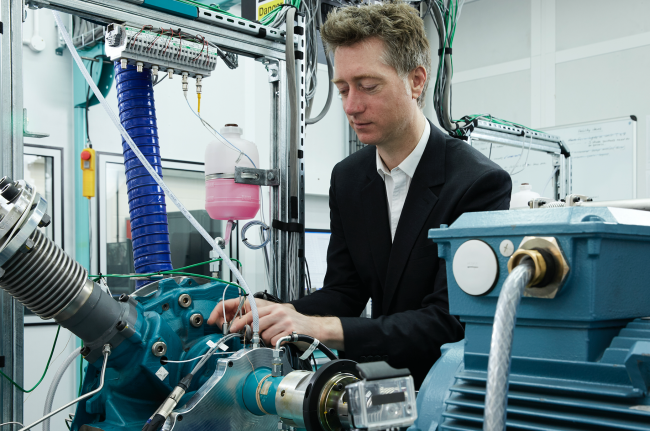 In 2012, Lontra conducted its first major trial of the Blade Compressor at a British wastewater treatment facility. The blade compressor demonstrated a 20% reduction in electricity consumption – a major shakeup in an industry used to much smaller, incremental gains. “A true step change in energy usage from a relatively simple change,” Lindsey says.

According to Lontra, with the breadth of its potential uses, the Blade Compressor could save 2 terawatt hours of electricity in Europe a year (roughly the electricity consumption of a city of 200 000 households) and 860000 tonnes of CO2 (roughly the same annual output of 180 000 passenger vehicles).

After studying Chemistry at the University of Bristol, Steve Lindsey worked at a consultancy firm as a technical project manager. When his attention was drawn to the field of air compressors, he began to experiment, developed a working concept and submitted a patent for the Blade Compressor in 2003. Lontra was established to bring his invention to market.

Lindsey is a passionate supporter of entrepreneurism and small and medium enterprises. In 2015, he won the UK’s Manufacturing Entrepreneur of the Year award. His Blade Compressor was named the “most innovative new technology of the year” at the Water Industry Achievement Awards (2013) and the “Top Energy Product/Service” at the Environment and Energy Awards (2015).