Bromford Industries, a specialist manufacturer of aero engine and landing gear components for the global aerospace supply chain, is in the process of installing nine Okuma mill-turn centres in its Birmingham factory. The Japanese-built, 5-axis, vertical-spindle machines are ideally suited to volume production of nickel alloy aero engine parts to tight tolerances.

The machine tool order, placed on Okuma’s UK agent NCMT, is valued at £7 million. Seven of the machines have already been installed and are producing components, with the remaining two due for delivery in the fourth quarter of 2017. They form the major share of a wider £10 million investment at the Birmingham plant that includes tooling, automation, metrology equipment and CADCAM software. This investment underpins Bromford’s growth trajectory as a major supplier to the world’s premier aero engine programs. 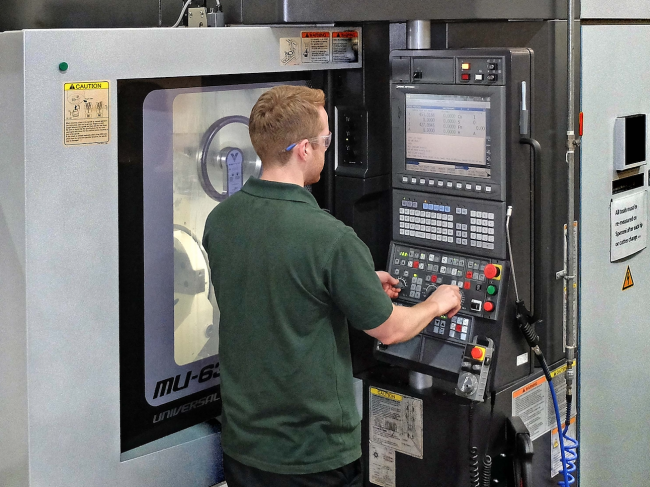 Part of a £10m investment at Bromford Industries / Picture: Bromford

Mike Tew, Operations Director at Bromford Industries commented, “The Okuma VMCs were selected due to their perceived quality, which has subsequently been demonstrated in production. Our aerospace supply programmes are long-term and to fulfil them we need machine tools that maintain top levels of accuracy for extended periods, especially as they are running 24/7.

“Another factor in favour of the supplier was the successful installation a couple of years ago of a multifunction turn-mill centre, which has proved reliable in operation and has been well supported by NCMT.”

Bromford Industries plans in 2018 to install an automated storage and retrieval system from the Finnish firm, Fastems, which has already been designed by NCMT to link seven of the MU-6300Vs to form a flexible manufacturing system. Further investment will be made in four more machines from Okuma to complement the MU-6300Vs and support increased production for flagship aerospace programs internationally.

It’s a good example for other manufacturers of positive customer/supplier relations as the aerospace equipment supplier, through its use of nine Makino machining centres acquired between 2009 and 2012 for manufacturing titanium landing gear components, already had a close relationship with NCMT, which is UK sales and service agent for this Japanese machine builder as well. 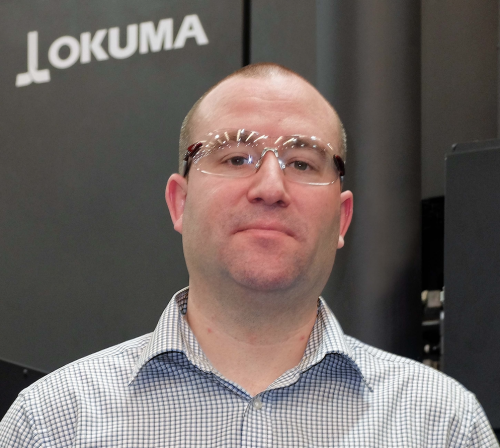