The Government must put universities at the core of its Industrial Strategy to deliver the innovation, productivity and skills the country needs to compete, according to the UK’s leading business group.

Today, the CBI will also urge the UK Government to seek bespoke ‘Associated Country’ status to EU research programmes that support investment and innovation, ahead of the next Brexit position paper to be published on science and innovation. 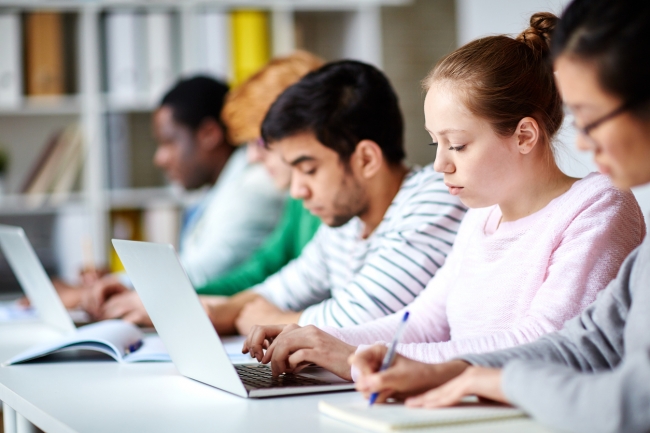 The CBI says Government must put universities at the core of its Industrial Strategy / Picture: Getty/iStock

In a speech at the Universities UK annual conference, Carolyn Fairbairn, CBI Director-General, will outline the CBI’s three priorities to ensure that UK universities maintain their place at the top of global league tables:

• maintaining the UK’s strength in research, which attracts talent and investment to the UK
• ensuring the UK remains open to academic staff and students from the EU and around the world
• maintaining a stable, long-term framework on student funding that delivers the skills we need, while ensuring that universities’ doors are open to all.

On Industrial Strategy and the value of UK universities, Carolyn will say: “Now more than ever we need to really get behind our universities and deliver on their potential as world-leading centres of excellence. They lie at the heart of the future of the UK and should be at the core of our Industrial Strategy.

“Digital transformation means research and innovation is now more important than ever before. So we need to say yes to innovation by saying yes to our research departments. And realise – as we build our industrial strategy –  the UK’s universities must be a shining beacon.

On maintaining access to EU research schemes, she will say: “Today EU schemes makes up a sixth of our total research funding. Replacing that would be a real challenge. But this isn’t just about money – it is about international leadership and giving the UK a voice in setting standards.

“Horizon 2020 is a great example of this. The biggest research programme in the world, it turns 44 countries into a collaborative engine that brings lasting benefits to the UK economy.

“We need to be clear: We are not likely to be able to replace quickly the benefits of participating in these Framework Programmes.

“That means we must seek bespoke ‘associated country’ status in all aspects of Framework Programme 9. And this should be an aspect of the permanent settlement between the UK and the EU – not just a transitional arrangement.

“Domestic research spending is not yet high enough. We are significantly behind China and Japan on levels of spending and we don’t yet do well enough on commercialisation. That’s a huge shared challenge for universities and businesses. That’s why the CBI wants to see spending on R&D raised to 3% of GDP, as a shared goal for the public and private sector. 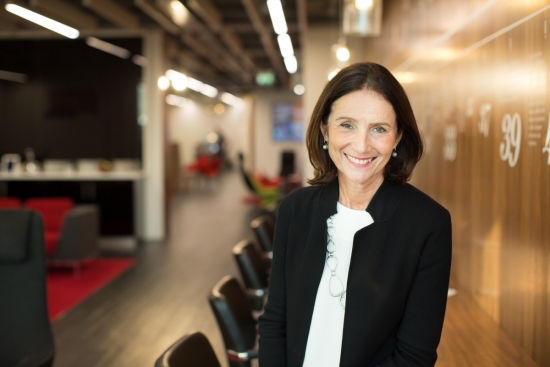