Moves by vehicle manufacturers to buy more parts in the UK could generate thousands of additional skilled jobs in the West Midlands, the head of one of Britain’s biggest private industrial employers has said.

Sanjeev Gupta, executive chairman of the Liberty House Group, said the country’s automotive supply chain had a huge opportunity to grow in the years ahead to satisfy rising demand from major UK-based car makers for components produced closer to their manufacturing bases.

The international metals and industrials entrepreneur was speaking during a visit to formally inaugurate a 230-worker Coventry engine and powertrain components plant as a new member of the Liberty group, following its recent acquisition in a three-plant buy-out that secured the future of nearly 600 jobs in the Midlands and Essex. 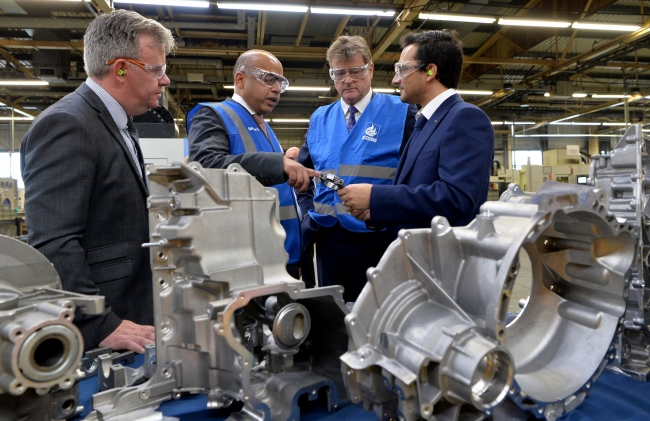 Liberty, part of the GFG Alliance, now employs around 5,500 industrial staff in the UK, more than half of whom are involved in the automotive supply chain, with over 2,000 of these based at plants across the West Midlands engineering heartland. The Group is a direct Tier 1 supplier to five of the major car-makers and indirect Tier 2 to other big-name producers as well as a brake manufacturer for Formula 1.

Mr Gupta pointed to latest figures from the Society of Motor Manufacturers and Traders showing that, after many years of decline, the UK component content in British-made cars had risen from under 36% to 44% in the past five years.

He added that major car manufacturers have, over recent months, explicitly stated their desire to continue increasing UK-made content in their vehicles in order to reduce cost and gain security of supply. This trend was likely to accelerate post-Brexit, he added.

His comments were made to workers and industry representatives during a reception to inaugurate the former Amtek vehicle components plant in Coventry as Liberty Aluminium Technologies (LAT). He disclosed that the Group would be investing £7.5 million to expand production and create new jobs at LAT Coventry and its sister plant in Kidderminster over the coming years, to take advantage of new market opportunities.

The Liberty chairman also visited the nearby Liberty Pressing Solutions plant at Canley, employing over 600 people, which the group bought from administration in January this year and has returned to profit following productivity improvements and investments in machinery upgrades. The site makes a wide range of body parts for popular vehicles on Britain’s roads.

He said: “The automotive supply chain represents one of Britain’s best industrial growth opportunities. That is particularly true here in the West Midlands where we have the skill-base and heritage to take advantage of that opportunity. As a company we are certainly looking to grow in this market and believe others will be doing the same.

“Our plants here in the West Midlands and across the country will benefit from our GREENMETAL strategy which is making British metal manufacture and engineering more competitive and sustainable through greater use of recycling and the application of renewable energy. By combining that with British expertise and innovation we are very well placed to capitalise on new market opportunities,” he added.

Ian Whale, managing director of Liberty Vehicle Products Division added: “Following short-term investment in equipment and months of hard work and commitment by our workforce, we have put these businesses on a secure footing and from here on we are looking for growth.”

He disclosed that the company would also be investing around £500,000 in training programmes to take the business forward. 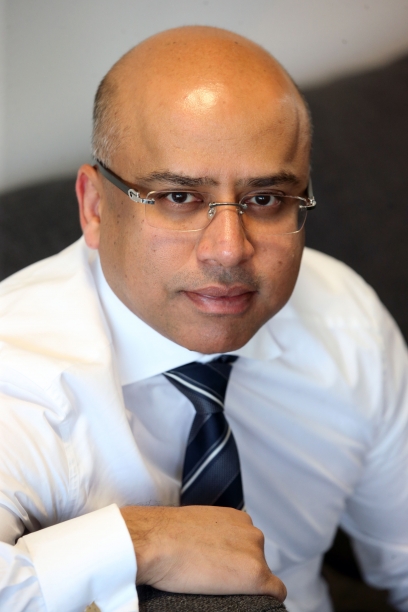