I understand
Home•Johnson & Johnson to expand...

Johnson & Johnson Vision Care (Ireland) has announced it will be adding approximately 100 new roles as part of about a €100m (£86m) expansion of its manufacturing operations at its site on the National Technology Park, in Limerick. The project is supported by the Irish Government through IDA Ireland.

Approximately 200 additional workers are expected to be employed in the construction phase of the expansion to the company’s Vision Care facility. 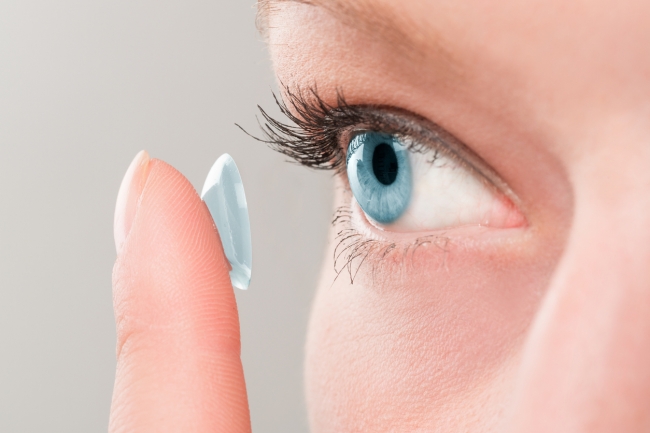 Johnson & Johnson Vision Care has announced it will invest €100m (£86m) at its contact lens factory in Ireland / Picture: Getty/iStock

John Lynch, Plant Leader, Johnson & Johnson Vision Care (Ireland) said: “Our aspiration at Johnson & Johnson Vision is to bring improved eyesight to people around the world and the most important way we accomplish that is through the research, development and manufacturing of new medical device technologies. We believe that the new manufacturing roles being introduced in Limerick in 2019 will be foundational in helping us bring new, innovative contact lens products to our patients and customers around the world at an industry-leading pace.”

Minister of State for Trade, Employment & Business Pat Breen TD added: “I very much welcome Johnson and Johnson Vision Care’s expansion of its operations in Limerick and of course the approximately 100 jobs that will be created.  It is a huge vote of confidence in the Mid-West region.  The expansion, supported by the Government through the IDA, reflects the commitment of the Government and its agencies to pursue balanced and sustainable regional development.”

IDA Ireland CEO Martin Shanahan concluded: “This is a significant announcement. Already the world’s largest contact lenses manufacturing plant, this expansion by Johnson & Johnson Vision Care of the Limerick facility represents not just a substantial financial investment but a considerable commitment to its Limerick operations. The approximately 100 jobs being added, along with those being created in the construction phase, will greatly benefit the economy of the Mid West region.  Having a company of this stature continue to expand its operations enhances Ireland’s global reputation as a Medical Technologies centre of excellence and demonstrates how global companies can successfully operate in regional locations. I wish John and his team continued success.” 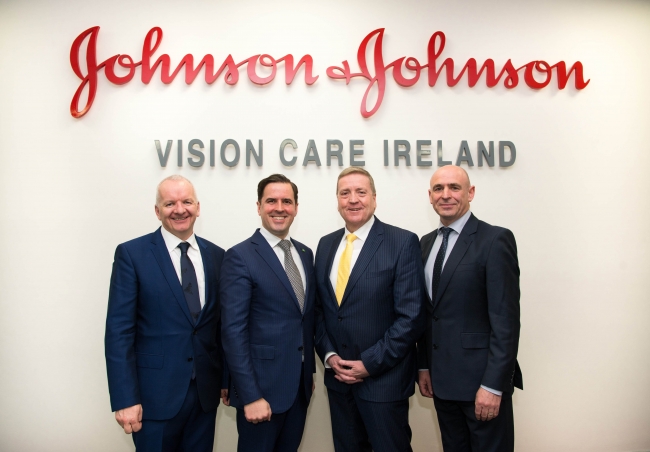