I understand
Home•Manufacturers look to people &...

Small to medium sized manufacturers (SMEs) are looking for productivity gains from their workforce and existing equipment ahead of investment in automation, according to the latest National Manufacturing Barometer.

The quarterly survey, which is conducted by SWMAS (part of Exelin Group) in partnership with Economic Growth Solutions (EGS), asked over 280 manufacturing industry leaders how they plan to increase their business’ productivity.

Just 43% of respondents said they are planning to invest in new equipment and only 40% are planning to recruit to meet future increases in sales – the lowest recruitment figure the Manufacturing Barometer has reported since 2013. 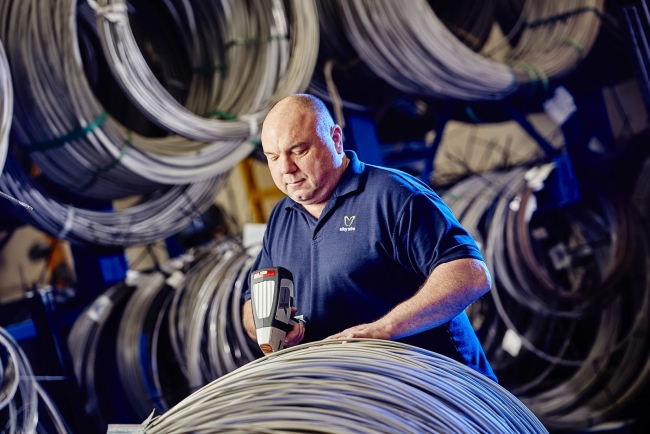 61% of firms reported an increase in sales over the last six months / Picture: Alloy Wire

Despite this, the survey still suggests that sales growth in the sector looks set to continue. An overwhelming majority of firms (61%) reported an increase in sales over the last six months, whilst 59% are confident this trend will continue – underlining the need to improve productivity, in order to deliver growth.

In a further show of the sector’s strength, 47% of respondents said they expected profits to grow in the next six months, while 41% have seen profits increase over the last six months.

Automation and the Productivity Puzzle

Manufacturing has proved relatively buoyant in recent years despite economists’ warnings that the UK’s productivity continues to lag behind its major trading partners such as the US, France and Germany (according to Office for National Statistics figures).

With the impact of Brexit further underlining the importance of efficiency, the government’s industrial strategy for addressing the UK’s ‘productivity puzzle’ has increasingly looked to robotics and automation to boost productivity levels.

However, when asked how they would most like to improve productivity, most respondents to the National Manufacturing Barometer said they are prioritising smarter working practices and better utilisation of existing equipment over new equipment or automation. 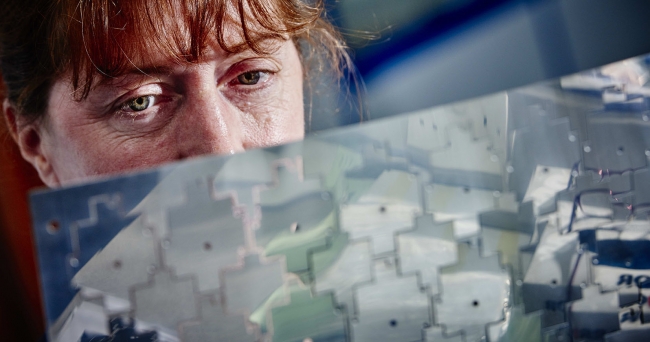 47% of respondents said they expected profits to grow in the next six months / Picture: ACE

Simon Howes, CEO of Exelin Group, commented on the findings: “This survey demonstrates that the country’s SME manufacturing sector is as robust and adaptable as ever with profits and sales continuing to increase, despite market uncertainties.

“Manufacturers clearly understand the need to improve productivity. However, with much in the news about automation and robotics, it may come as a surprise to policy makers that for many businesses the first priority is to optimise existing resources.

“The upshot is a call to action for government and support bodies to provide resources and a focus on helping manufacturers realise their existing potential and work smarter now. Getting this right will help make the case for investment in robotics and automation, which is vital if the UK is to remain competitive in the mid to long term.”

Dean Barnes, Regional Director of Economic Growth Solutions and the Manufacturing Growth Programme (MGP), continued: “Increasing productivity isn’t about doing just one thing or another, it’s more about taking a whole review of the business and identifying areas where you can improve efficiencies, reduce waste and seek competitive advantage.

“This is often a combination of factors and our Manufacturing Growth Managers on the ground are working with hundreds of firms to help them achieve this. Investment in people and investment in automation shouldn’t be viewed in isolation, they are often mutually beneficial.”

Karen Friendship, Managing Director at Plymouth based metal fabricator Aldermans, was one of the respondents: “Automation is key for us, but the more immediate priority focus should be our people. It’s a quicker win. Unless we have people who are capable of making observations and taking any subsequent decisions, we lose the capacity to be productive.”

The Manufacturing Barometer is the largest survey conducted of SME manufacturers in the UK and asks senior decision makers for their views on business performance, future trends and government policy. This survey covers autumn 2017 (July, August and September 2017), with businesses surveyed in October 2017.