Manufacturing output was broadly unchanged in the three months to May and firms reported a further softening in order books, according to the CBI’s latest monthly Industrial Trends Survey.

The survey of 411 manufacturers found that the volume of total order books fell to the lowest since November 2016, though orders remained above their long-run average. Export order books held up better, having been broadly unchanged in recent months at a level that is also well above the historical average.

Output was broadly unchanged in the quarter to May, the weakest performance since April 2016, but is expected to rebound over the next three months. Output grew in only 8 of the 17 sub-sectors, with the heaviest drag coming from the chemicals, and food, drink and tobacco, sectors. 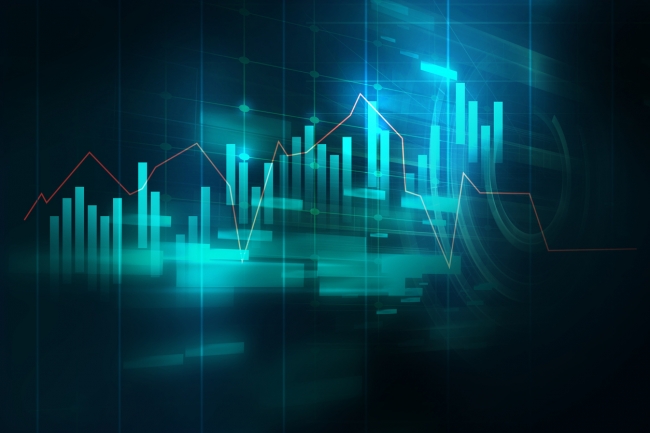 According to the latest Industrial Trends Survey, 28% of businesses said the volume of output over the past three months was up, 24% said it was down, giving a rounded balance of +3% (the lowest since April 2016) / Picture: Getty/iStock

Anna Leach, CBI Head of Economic Intelligence, said: “UK manufacturing has lost some steam since the start of the year, on the back of a softening in both domestic and global growth.

“While global economic growth – particularly in the EU – has disappointed in the first quarter of the year, demand from overseas continues to shore up manufacturing activity in the UK, with export order books remaining well above historical average.”

Tom Crotty, Group Director of Ineos and Chair of CBI Manufacturing Council, added: “Overseas markets are crucial for the prospects of UK manufacturers. To plan their future investments effectively, it’s absolutely vital that trade between the UK and the EU remains as frictionless as possible, and that there are no further barriers to trade either North-South or East-West for Northern Ireland. Progress must also be made on critical issues like immigration and EU rules.”