McLaren Automotive has celebrated the manufacture of its 15,000th car at the McLaren Production Centre (MPC) in Woking, Surrey, just seven years after production first began.

The 15,000th car, a 570S Spider in Curacao Blue from the company’s Sports Series family, represents a further significant milestone for the British sportscar and supercar brand, and comes less than 18 months after the 10,000th car was completed in December 2016.

The introduction of a second production shift in 2016 to meet rising global demand for McLaren vehicles has seen production double from around 10 cars a day to 20, with over 90 per cent of vehicles built in Woking exported to more than 30 markets around the world. 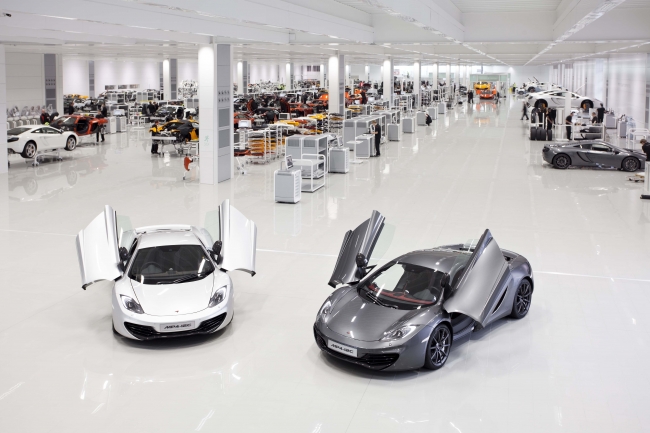 McLaren achieved record sales in 2017, selling a total of 3,340 cars. Demand has been stimulated by the launch of two new products, the 570S Spider within the Sports Series and the 720S within the Super Series. Around two-thirds of sales in 2017 came from the Sports Series and one-third from the Super Series. A new Ultimate Series model, the McLaren Senna, has recently entered production and the first of just 500 customer cars will shortly be completed.

Mike Flewitt, Chief Executive Officer for McLaren Automotive said: “Reaching 15,000 cars built is a significant milestone for McLaren Automotive and comes under 18 months after we hit 10,000 vehicles, showing how demand and production have increased. The Sports Series has been pivotal to driving this growth, with the 570S Spider now the most popular of the range. The fact we are now able to produce 20 cars a day is of course a great testament to the hard work and dedication of every one of our workforce, who should feel justifiably proud and part of this great team effort.“

The McLaren Production Centre took 14 months to build from breaking ground to July 18, 2011 when the first car, a McLaren 12C, was approved for shipping. 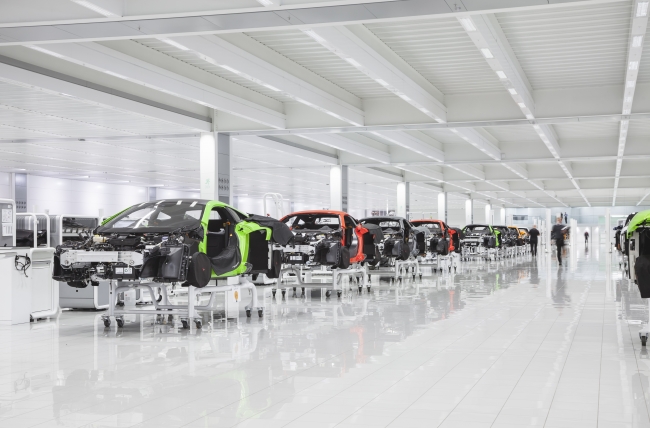 Milestone comes less than 18 months after the manufacture of the 10,000th car, demonstrating growth in customer demand and manufacturing operations / Picture: McLaren Automotive