Nim’s Fruit & Veg Crisps has capped a major year of expansion by sealing its largest ever listing with a UK supermarket.

The company, which produces air dried fruit and vegetable crisps, will now be stocked by Tesco, a deal that comes hot on the heels of agreements with Co-Op and online specialist Ocado.

More than 1,500 stores nationwide will sell apple, pear and beetroot & parsnip varieties, which are made exclusively from fruit and vegetables sourced from the UK. These will be sold across both the ‘Express’ and Main Estates stores in England, North Ireland, Scotland and Wales. 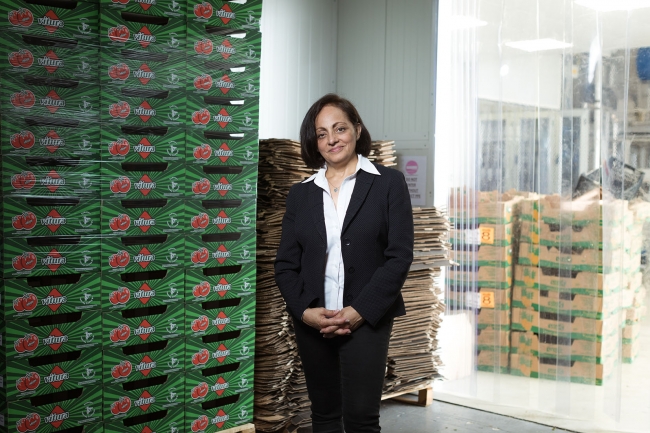 Nim’s Fruit & Veg Crisps has capped a major year of expansion by sealing its largest ever listing with a UK supermarket / Picture: Nim’s

“This is a fantastic way to finish a significant twelve months that has been filled with major breakthroughs,” explained Nimisha Raja, Founder of Nim’s Fruit Crisps.

“We have been in discussions with Tesco for some time about selling our great tasting, healthy snacks on their shelves. The hard work has been worth it and I’m delighted to announce we’ll be in stores shortly.”

She went on to add: “The deal has the potential to transform our business. This will require a significant ramping up of activity at our factory in Kent and the recruitment of three more people.

“Our products are going to be stocked in the fresh produce section. With each pack licensed by the Department of Health as 1 of your 5 a Day, this is a convenient way for consumers wanting to buy the next best thing to fresh fruit.”

Joanna Batty, Produce Buyer at Tesco, added her support: “We’re delighted to be adding Nim’s Fruit & Veg Crisps to the great range of snacks we offer customers in store. They look good, taste good and are a great ‘healthier’ snack choice.”

Nim’s Fruit and Vegetable Crisps are fat, gluten and dairy free, as well as being Vegan, Kosher and Halal certified. They are manufactured at its bespoke facility in Sittingbourne where it is capable of producing over 12 million packs of crisps a year.

Following a recent audit, its factory has been awarded ‘Grade A’ status by BRC, a leading brand and consumer protection organisation.