Stephen has a wide range of experience in both Government and advanced manufacturing companies. He was formerly Head of the Defence and Security Organisation (DSO) within the Department for International Trade where he was responsible for providing UK Government export support to the UK defence and security industry.

Prior to heading up DSO he was Director for Security Industry Engagement at the Home Office, before which he spent thirty five years in a range of large and small manufacturing businesses. 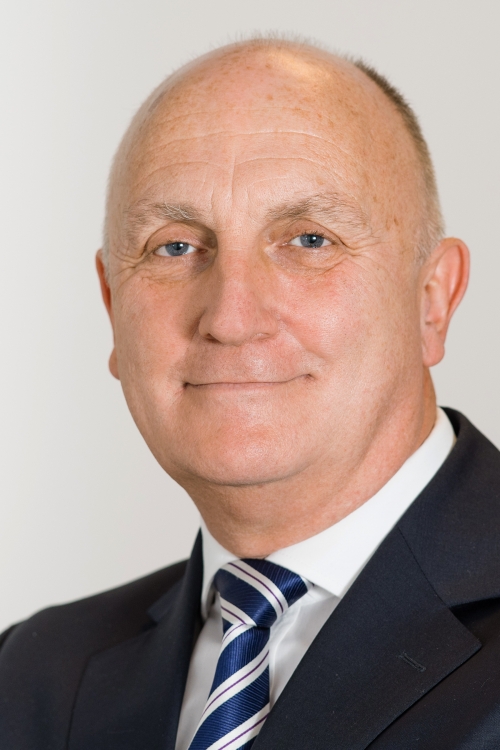 His period in industry has included roles as Chief Executive Officer of Stadium Group plc and President of Smiths Detection, one of the world’s leading security companies, developing business with more than one hundred Government Agencies around the world.

He has also held senior management roles with Radiall, Phillips and Plessey and was awarded a CBE for services to the security industry in 2010.

Commenting, Stephen Phipson said: “I am looking forward to taking the reins at EEF at such a pivotal moment with the Brexit talks reaching a critical point and the launch of a modern Industrial Strategy. EEF has a vital role to play in working with Government across all fronts to ensure our sector continues to flourish and strengthen its world class innovation and competitiveness.

“One of my first priorities is to reinforce the need for a status quo implementation period for industry agreed in principle, if not in full, as soon as possible. Further delay would mean more uncertainty for companies here and across Europe, which despite UK manufacturing’s current strong performance both domestically, and in exports, would damage our longer term prospects.”