I understand
Home•Strong start to the year...

Strong start to the year for UK manufacturers

UK manufacturing has got off to a much stronger start to the year than expected, defying firms’ own expectations and providing a much-needed boost to confidence, recruitment and investment, according to the Q1 2017 Manufacturing Outlook released today by EEF, the manufacturers’ organisation, and accountancy and business advisory firm BDO LLP.

The latest quarterly survey – the first this year – reports positives across all the sector’s key indicators with performance in vital areas such as output and orders smashing all expectations. The balance of firms reporting an uplift in output (31%) and orders (29%) is double what was expected, with the output balance hitting its highest level since Q3 2013. Importantly, all of UK manufacturing’s sectors are seeing this positive trend.

The figures demonstrate manufacturers’ unfailing ability to ‘make hay while the sun shines’, with firms clearly capitalising on a broad-based export recovery fuelled not only by the drop in the value of sterling, but also by an improvement in the economic performance of key markets. A balance of 54% of manufacturers report positive demand conditions in Europe while, overall, just a fifth of firms (20%) are yet to see any pick up in overseas markets. 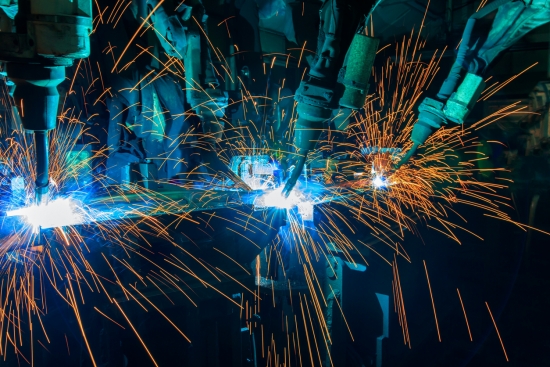 Boost in confidence after great start to 2017 / Image: Getty/iStock

Business confidence, which took a temporary battering following the EU referendum, continues to climb and is now at a level last seen in 2015. This, coupled with the fact that firms are much busier and enjoying higher demand than they had expected, is supporting an increase in employment and investment intentions as firms strive to meet capacity requirements.

At the same time, with the crash in sterling driving higher input costs, manufacturers report that they are continuing to push through price hikes, with more still to come as they seek to alleviate pressure on margins. Domestic customers are bearing the brunt of these and this will clearly not be lost on the Bank of England, which is keeping a close eye on inflation.

With the positive and broad based trend looking set to continue into the next quarter, EEF has revised its growth forecasts upwards to 1.0% for manufacturing and 1.8% for GDP. At the same time, EEF warns that manufacturers still face short, medium and longer-term risks including, but not limited to, uncertainty from forthcoming European elections, the new Trump administration and Brexit.

Lee Hopley, Chief Economist at EEF, says: “The post-referendum wobble that defined UK manufacturing’s performance in the second half of 2016 has been left firmly behind with manufacturers now rallying far more strongly than even they had predicted. The sharp rebound in exports has been instrumental in helping firms regain ground and, with investment, employment and confidence all on the up, the picture now is of a sector not quite in peak health, but certainly making a positive contribution to UK growth this year.

“This positive trend looks set to continue in the short to mid-term, but the longer-term outlook is more unsettled. Certainty for manufacturers will be in short supply with risks potentially spinning out from the European elections, the new Trump administration and Brexit negotiations.

“It is not within the Government’s gift to shield us from the former, but it can certainly help with the latter. We would urge it to commit to a business and innovation-friendly Budget, a supportive, consistent and comprehensive Industrial Strategy and a carefully engineered Brexit that safeguards industry and trade. With these building blocks in place UK manufacturing will stand the best possible chance of maintaining its current momentum and direction of travel.” 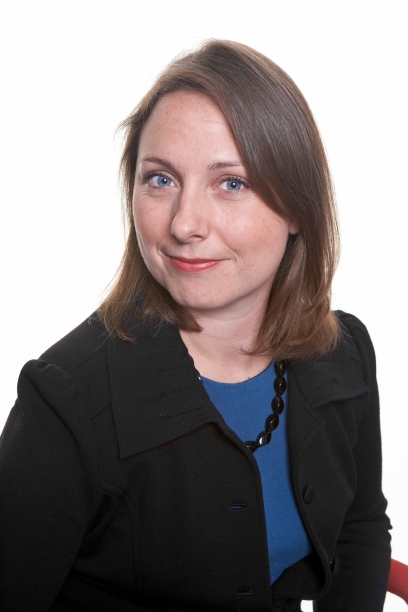 “Increases in demand and confidence are providing the right environment for manufacturers to invest and it is promising to see investment indicators in positive territory over the last two quarters. However, businesses need stability and certainty in government policy if they are to continue to commit to significant capital investments. Therefore it is critical that the Government builds an industrial strategy over the long-term (15 to 20 years), avoiding the disruptions of the political cycle.”

The full Q1 2017 Manufacturing Outlook can be downloaded here.

• Business confidence, investment and employment intentions all rally – but further domestic price hikes are on the cards as manufacturers seek to alleviate pressure on margins 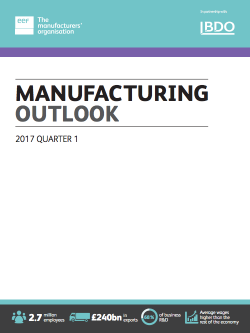