I understand
Home•UK manufacturing still on the...

UK manufacturing still on the up

The latest IHS Markit/CIPS Manufacturing Purchasing Managers’ Index (PMI) posted a figure of 55.9 in September 2017, as expansion in the UK manufacturing sector continues. This is a little lower than the 56.7 from August, as growth slowed somewhat for September, but results for the sector are still above average, and both domestic and international demand remains strong. 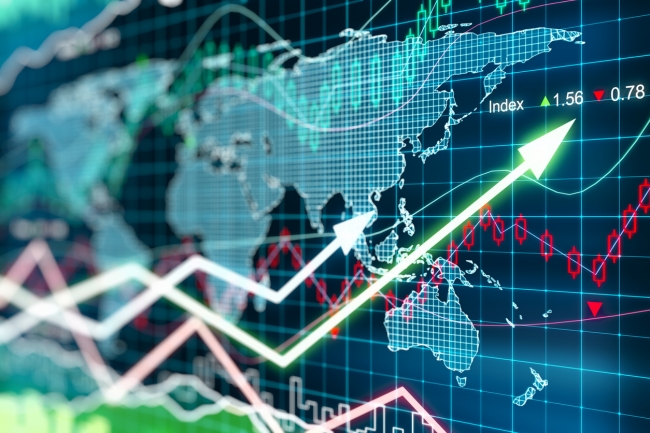 Production has grown each month for over a year now, with September being the 14th month in a row to see an increase.

Export business has increased and results are some of the best for six and a half years. Sales have increased to Europe, China, the USA and South America.

Confidence in UK manufacturing is also high, with over 51 percent of manufacturing companies surveyed expecting further growth in production over the next 12 months. Planned overseas expansion is contributing to a positive outlook for the sector, as manufacturers look to increase their international client bases, expand into new territories and invest in new products and greater efficiency, both at home and abroad.

Employment has also increased – slightly lower than the rate seen in August, which was a three-year record – but jobs growth has been recorded across all key manufacturing sectors, including intermediary, investment and consumer.

The inflationary pressures that were weighing on the industry earlier this year have come back to bite, following increasing commodity costs and volatile exchange rates, which in turn have increased challenges across the supply chain. Both input and output costs are rising at a greater rate ad this has again increased vendor lead times to the longest for almost six and a half years.

Commenting on the latest index, David Johnson, founding director at Halo Financial, said,
“The increase in exports at a six and a half year high is a positive development for UK Manufacturing – one of the benefits of a weaker Pound. However, the flipside comes in the form of the increasing cost pressures that manufacturers in the UK face from Sterling weakness, which in turn increases the cost of imports. This is also happening alongside rising commodities prices, which are contributing to inflationary pressures across the supply chain. By assessing and working to manage the currency risks posed by these key market influences, manufacturers can plan for rising costs and take steps to minimise their impact on the business.”

Atul Kariya, manufacturing sector head at accountancy firm MHA MacIntyre Hudson, added, “While it is great to see continued growth in the UK manufacturing sector, it is likely that these inflationary pressures will go up again, with the potential to cut into profitability and production. Manufacturers need to look at their business processes, costs and overall performance to ensure they can improve efficiency and risk management. Will they be able to absorb these rising costs, or will they need to be passed on to the end user? How will both cost and currency challenges affect lead times and production capacity?”

Neil Lloyd, sales director at law firm, FBC Manby Bowdler, concluded, “The strong performance this month should come as no surprise. During their annual review, our clients are telling us they are continuing to see growth from both new and existing customers and exporting more product than ever before. This appears to be reflected in the latest PMI, which, while moderately below August’s result, still shows UK Manufacturing to be performing strongly. Also positively, job creation increased again, but we are continually hearing that the shortage of skills is holding the sector back. This, coupled with price inflation (both commodity and import costs) remains a concern.”