Vision Engineering, an award-winning manufacturer of ergonomic inspection and measurement microscopes, hosted a grand opening of its new global headquarters in Send in June. The new 80,000ft2 state-of-the-art R&D and manufacturing facility was opened by Her Majesty’s Lord Lieutenant of Surrey and the Mayor of Guildford.

Vision Engineering was founded in 1958 and holds several patents on its high-tech optical systems, which it supplies to organisations all over the world that require high specification, ergonomic inspection and measurement systems in the automotive, aerospace, electronics, medical and mobile manufacturing sectors.

Vision Engineering’s new building is named in honour of company founder, Rob Freeman, MBE, a toolmaker who worked as a race mechanic with the Jaguar Racing Team and developed a borescope allowing internal race engine parts to be inspected without taking the engine apart. 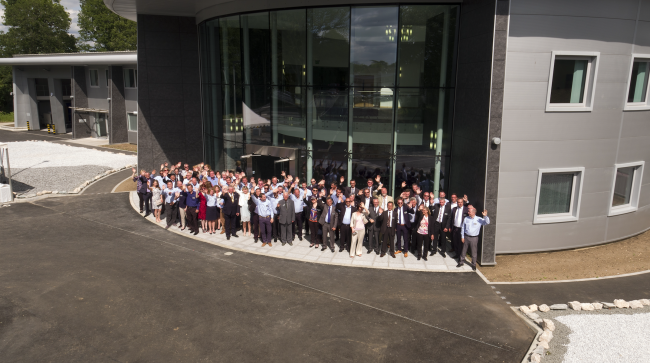 Sadly, Rob Freeman passed away on 19th August, just eight weeks after presiding over the opening of his eponymous building.

Commenting on the opening of the Freeman building, Vision Engineering managing director, Mark Curtis said, “Vision Engineering was born from the British car racing industry here in the South of England. We are delighted to be able to continue to grow our international business from our purpose-built R&D and manufacturing facility in the heart of Surrey. We are immensely proud of our founder Rob Freeman, MBE, after whom our new headquarters is named, and look forward to continuing to play our part in the long tradition of British high tech manufacturing and innovation.”

Employing 120 people at its headquarters in Send and more than 200 staff worldwide, with offices across Europe, North America and Asia, as well as a fully trained global distribution network, Vision Engineering is the only manufacturer of stereo microscopes in the UK and will export 92 per cent of the products developed and manufactured at its new, purpose-built facility.

The Freeman Building was built by Beard Construction Guildford, with BBF Fielding of Woking as the lead consultants and architects. The new global HQ and factory replaced the old 33,000 ft2 Send Road factory in Send and the 28,000 ft2 assembly, warehousing and commercial offices on the Monument Way West industrial estate, in Woking, UK. 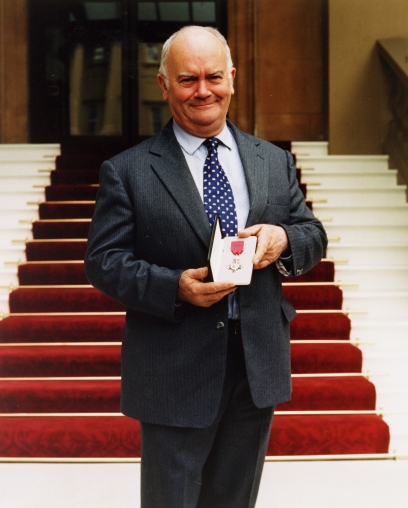