Further investment in the UK’s internationally-renowned Catapult innovation centres has been announced as part of the government’s modern Industrial Strategy.

The £215 million investment is in the Digital, Medicines Discovery, Future Cities and Transport Systems Catapult centres.

It builds on the announcement made in August by the Chancellor of the Exchequer, Phillip Hammond, of nearly £1 billion for the Catapult network and fully funds all centres for the next 5 years. The Catapult network is managed by Innovate UK. 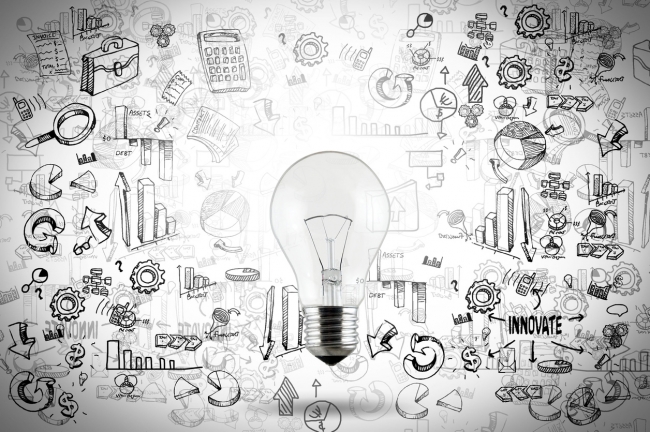 A further investment in the UK’s Catapult innovation centres has been announced as part of the government’s modern Industrial Strategy / Picture: Getty/iStock

The Future Cities and Transport Systems Catapult centres will be combining to bring together their skills and expertise in tackling the problems of modern city living and shaping the future of mobility.

The UK’s urban areas are home to 83% of the population and by 2050 more than two-thirds of people worldwide will live in urban areas. The world of transport will transform dramatically over the coming decade as new technology – such as decarbonised power sources, AI and big data – radically transforms the way that people, goods and services move around our towns and countryside.

The new Catapult will help businesses to access the UK’s world-leading research expertise more easily, enabling them to grow faster, create more jobs and keep the UK at the forefront of urban and transport innovation. The centre will operate from sites in London and Milton Keynes.

Business Secretary Greg Clark, said: “The Catapult network offers the technical expertise and equipment to allow businesses to take on the challenges and opportunities we expect to face in a future world.

“We’re backing experts to push new boundaries, so our future economy reaps the benefits of new technologies with more highly skilled jobs. Investment in research and development is at the heart of our modern Industrial Strategy as we build on the UK’s reputation for scientific innovation.”

Minister for Digital, Margot James, added: “This additional funding will help us develop the cutting-edge technology of the future and build on the fantastic new statistics out today, which show we are leading Europe in producing fast-growing, digitally focused, billion-dollar businesses.

“The UK is a hotbed of innovative tech talent and the Digital Catapult will continue to play a vital role in making sure the sector has the foundations to thrive as we build a Britain that is fit for the future.”

Dr Ian Campbell, Interim Executive Chair of Innovate UK, concluded: ” The Catapult network is making a significant impact to our modern Industrial Strategy. It is playing a key role in realising the government’s ambition to spend 2.4% of our GDP on research and development by 2027.

“This additional support fully funds the Catapult network for the next 5 years and cements their place at the heart of the UK’s innovation infrastructure. By combining the expertise of the Future Cities and Transport Systems Catapults, they are bettering the offer to innovative UK companies that are improving the way our cities work and revolutionising how we get around.”

The Catapults are a network of world-leading centres that are designed to transform the UK’s capability for innovation in specific areas. They are helping to drive future prosperity by transforming high-potential ideas into new products and services that generate economic growth for the UK.

The Digital Catapult is making UK industries more productive and competitive by supporting them to take up advanced digital technologies, such as AI, 5G and augmented and virtual reality. Businesses working with the Digital Catapult grow their employment numbers by over 15%, which is 3 times higher than seen in the wider economy.