50 leaders become Fellows of the Royal Academy of Engineering

Fifty leading engineers from the UK and around the world have been elected as Fellows of the Royal Academy of Engineering in recognition of their outstanding and continuing contributions to the profession.

The 50 new Fellows will be formally admitted to the Academy at its AGM in London, in addition to four International Fellows and one Honorary Fellow, who will add their expertise to the Fellowship of nearly 1,600 world-leading engineers from both industry and academia. 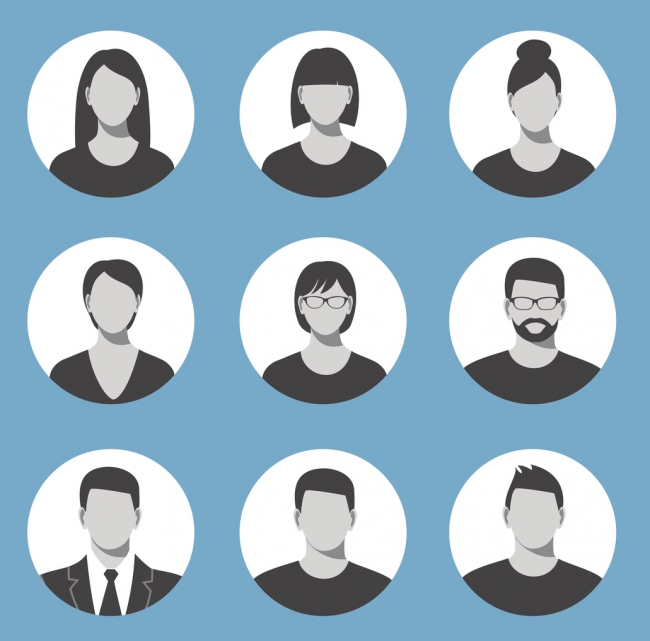 50 new Fellows will be formally admitted to the Academy at its AGM / Picture: Getty/iStock

The new Fellows include Air Vice-Marshal Susan Gray CB OBE, one of the most senior woman in the British military, who has been elected in recognition of her outstanding contributions to military engineering. Systems Engineer Peter Lomas, who designed the hardware for the Raspberry Pi is also recognised, alongside ground engineering expert and government energy advisor Professor Rebecca Lunn MBE.

Philip Greenish CBE, former CEO of the Royal Academy of Engineering, is awarded an Honorary Fellowship for providing outstanding leadership to UK engineering for the last 14 years, transforming the impact of the Academy and the effectiveness of the engineering profession.

Professor Dame Ann Dowling OM DBE FREng FRS, President of the Royal Academy of Engineering, said: “I am delighted to welcome all our new Fellows to the Academy – together they represent the very best of UK engineering. Representing the country’s most innovative and creative minds from both academia and industry, the achievements of our new Fellows highlight the critical role engineering has in addressing major societal challenges and ensuring our readiness for the future. We are very much looking forward to working with them in the future as we continue to fulfil our vision of engineering at the heart of a sustainable and prosperous society.”