Companies from the UK aerospace industry are urging MPs to approve the Withdrawal Agreement negotiated between the UK Government and the European Union (EU), as Parliament restarts debates over it on Wednesday.

Aerospace, defence, security and space trade association ADS and member companies including Airbus and Rolls-Royce have invited MPs to meet them in Parliament, to discuss industry’s support for the Withdrawal Agreement. 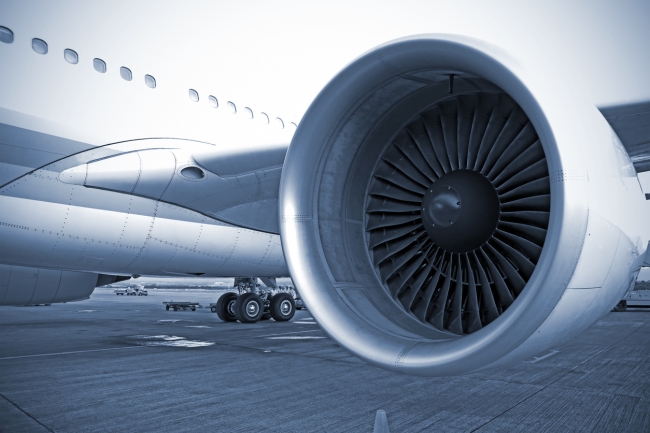 Companies from the UK aerospace industry are urging MPs to approve the Withdrawal Agreement negotiated between the UK Government and the EU / Picture: Getty/iStock

With little time remaining before the UK leaves the European Union on 29 March, industry is looking to politicians to deliver certainty over arrangements after Brexit.

The Withdrawal Agreement would confirm a transition period giving businesses vital breathing space, and giving the Government time to develop and agree a comprehensive deal over our future relationship with the EU that will take effect once the transition period ends.

“It is in the best interests of the UK’s aerospace, defence, security and space industries for the Withdrawal Agreement to be endorsed by Parliament.

“Further delay increases the risk of a no deal Brexit. This would be the worst possible outcome and would bring significant disruption to industry in the UK and Europe, damaging jobs and growth.

“We hope MPs now take the earliest opportunity to approve the Withdrawal Agreement, confirming a transition period and allowing talks on our future relationship with the EU to progress.”