ATL Turbine Services, a Dundee based turbine component repair company, has been confirmed as making the Sunday Times SME Export Track 100. The list ranks Britain’s 100 small and medium-sized (SME) companies with the fastest-growing international sales over the latest two years, with ATL placed at number 20.

There were strict entry criteria with companies having to demonstrate total sales of between £5m and £25m of which international sales had to be at least 20% and a minimum of £150,000.  Companies also had to show profitability and year on year export sales growth. 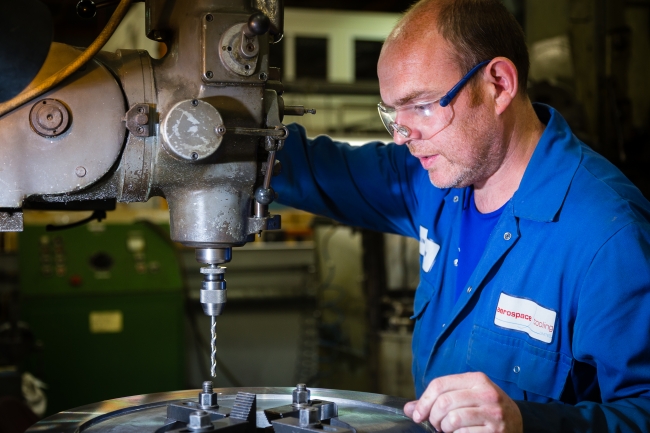 Dale Harris, CEO of ATL, said: “Following a regional export award win last year, this listing is further recognition of our growth and penetration into export markets which we are extremely proud of.  Having a Dundee based company in the top 20% of national SMEs is a terrific result.  We couldn’t have achieved this without a great team behind us and gaining this national recognition is testament to their constant focus on service delivery.”

ATL has been a member of Sharing in Growth, the government-backed national competitiveness programme since May 2017 which has aided the company’s productivity drive.

Sharing in Growth’s CEO Andy Page, added: “Sharing in Growth is delighted to have supported ATL with their export achievements and we congratulate them on their success in securing the long-term viability of the business which will create additional jobs in the Dundee area.”