I understand
Home•Automotive firm ‘light up’ the...

Engineering expertise developed in the automotive industry is helping solve a major ‘presentation issue’ for the fast-growing vaping industry.

RDM Group, which has been a key figure in the evolution of driverless vehicles, has joined forces with Vapouriz to develop a new display case that allows up to 8 different flavours to be tested easily in stores around the country.

The innovation comes from a robust ‘retractable’ mechanism that is housed within a plastic shell and avoids messy cabling that customers were getting caught up in. 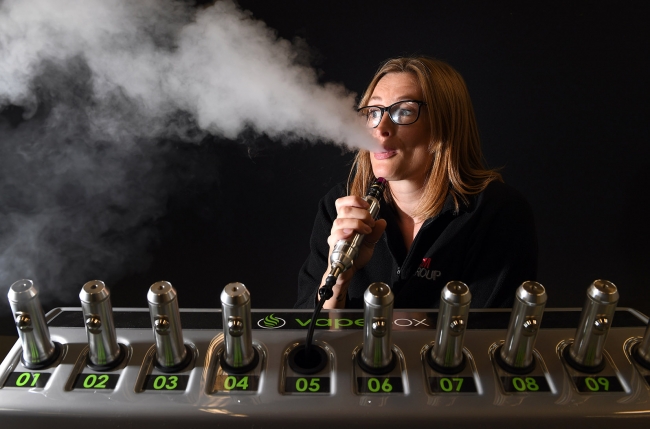 RDM has worked with Vapouriz to innovate a more efficient way for customers to try different vaping flavours / Picture: RDM

Using the new technique, clients can now test Vape handsets easily and without the safety issues caused by the tangling or the display unit moving around. Store owners can also swap the different e-liquids to suit current and future trends.

The deal is worth £160,000 so far to Coventry-based RDM Group, with the potential for this to double over the next 12 months as export orders are confirmed.

“It was a bit of a chance meeting at an event when our CEO David Keene got chatting to Vapouriz and they quickly got around to the display issues they were facing,” explained Miles Garner, Sales and Marketing Director at RDM Group.

“We pride ourselves on our ability to come up with engineering solutions and, whilst the vaping sector isn’t something we’d been involved in before, we decided to take up the challenge and to see if we could find a way of presenting the e-liquids safely and in a way that looked good and worked for the stores.”

He continued: “It took us about four months and numerous prototypes to settle on the final product. Without saying too much, we have used our expertise in automotive wiring looms to come up with the robust retractable mechanism that is safe and allows great functionality.” 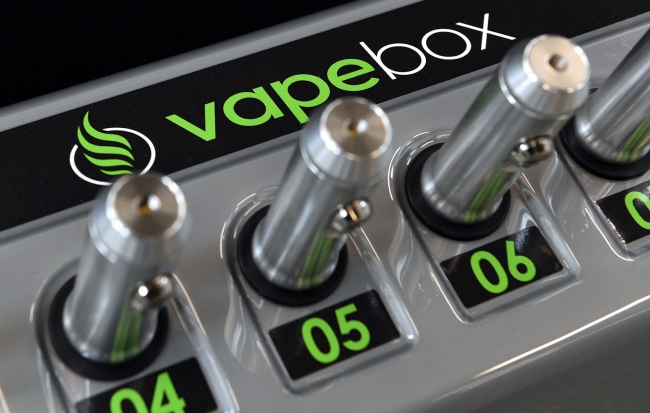 The VapeBox has been installed in over 100 Vapouriz stockist across the country / Picture: RDM

RDM’s design was an instant success and has so far been installed in more than 100 different Vapouriz stockists across the UK.

The feedback has been excellent from store owners and users alike, with more units due to be ordered over the next twelve months, including the first shipments to Europe, the US and Asia.

The Vape Box has been such an overwhelming success that it secured the Innovation Award at the prestigious Vapouround Awards, run by one of the sector’s leading B2B magazines.

Miles concluded: “As a relative newcomer to this sector, we were delighted that the product we came up with was given a national award. Design and engineering expertise is easily transferrable and we’ve been spending the last 25 years delivering solutions by doing just that!”