The company has attributed the rise in sales to strategic growth across Powertrain products, an increasing focus on Electric Vehicle products as well as the weakening of the Sterling, which has benefited UK manufacturers since the EU referendum in June 2016. The depletion of the Sterling has resulted in rising export orders and helped the company compete with rivals in traditionally low-cost countries. 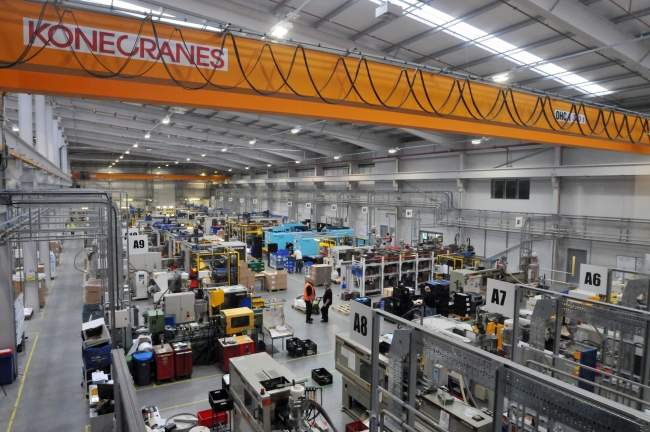 Mike Matthews MBE, managing director of Nifco UK, said: “We are delighted that we have been able to report yet another year of record growth in what has been a challenging year for the industry.”

“During 2017, we have continued to strengthen the relationships we have with our customers and have reaped the rewards from some significant wins on engine-related products. Further to this, and as discussed previously, the is an increasing demand for Electric Vehicles and the Nissan LEAF, which we make parts for is absolutely thriving – some of our growth must be attributed to this. This is now our ninth consecutive year of planned and strategic growth and we hope to continue building on this as we plan for the future.”

However, Mr Matthews was also keen to add that Brexit and the potential skills shortage it could deliver is a “principal uncertainty” and something businesses must work together on to help reduce risk. 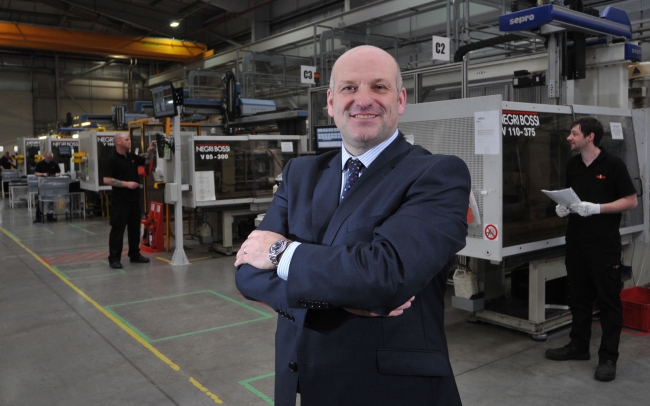 He added: “Like every other business in every other sector, we eagerly await detail on how the Government intends to tackle Brexit and the UK’s departure from the European Union. While it is vital that we start to see genuine progress from the negotiations and a pathway to a successful Brexit, I think we can remain cautiously optimistic that the quality and strength of our key sectors – automotive in particular – have the potential to help ease the route to continued trading with the EU, by far our largest overseas market. While Brexit is something we can no longer influence, we can prepare and plan for it as more details emerge. However, there are equally pressing issues that the automotive and wider manufacturing sector must seek to address in 2018 – primarily skills.”

“Nifco has invested heavily in its people over recent years. Our award-winning apprenticeship programme in particular is helping to nurture the workforce of the future and we must all work collaboratively as an industry to ensure we have the skills required to continue growing post-Brexit. It is skills and investment in skills which will help business realise the opportunities for further growth in the years to come.”