A medical technology firm has announced a major investment that is estimated to bring up to 200 new jobs to its Plymouth site, after it joined the Prime Minister for a business roundtable in New York.

BD (Becton, Dickinson and Company) is to invest £172 million to build eight new manufacturing lines at its site in Roborough near Plymouth.

They were one of around a dozen firms attending the event, ‘Investing in Success’, which the PM used as a platform to discuss upcoming trading and investment opportunities available in the UK.

Theresa May told investors that the UK economy remains strong and prospects for post-Brexit trade and investment are booming.

BD’s investment, to be made over four years, will build manufacturing lines for the company’s unique blood collection technology, which helps health care providers analyse the health of patients and diagnose disease. 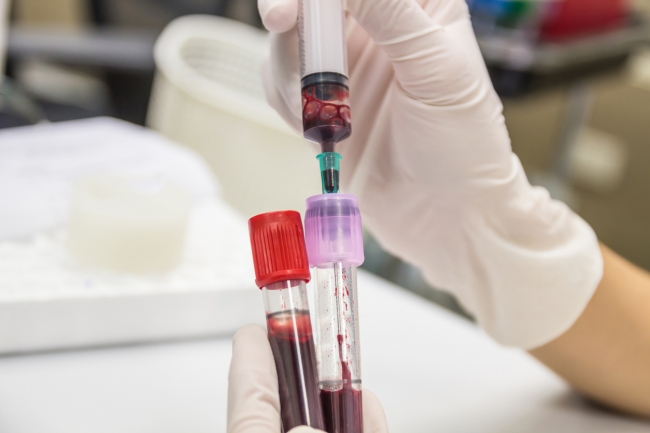 Prime Minister Theresa May said: “The UK is at the cutting-edge of medical research and technology and this investment is a prime example of the confidence major global foreign firms have that the UK has the right workforce and expertise to deliver on pioneering new projects.

“It’s great news for Plymouth that 200 new jobs for local people will come about as a result of BD’s expansion at its Roborough site. It comes on top of positive news that inward investment into the South West has been increasing.

“I have been using my trip to Canada and the United States to speak to major investors and show that opportunities that lie ahead in the UK economy are vast.”

BD, which has its headquarters in New Jersey in the US and operations in more than 50 countries, is among the world’s leading medical device producers and its Chairman and CEO, Vincent A. Forlenza, also attended the meeting.

“We have a fantastic workforce in South West England and value our responsive and supportive local partners, all reasons why we continue to invest in the area.”

Foreign direct investments across the South West have been growing, recent figures show – this past year (2016/17) there were 101 projects and 3,402 new jobs created in the region by overseas firms – up from 89 projects and 2,434 new jobs in the previous year.

The UK’s Department for International Trade has been working with major firms interested in UK investment opportunities to ensure they get the most out of the UK’s business environment. 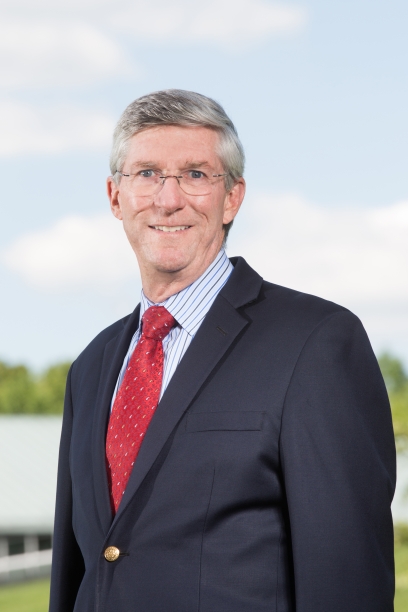 BD Chairman and CEO, Vince Forlenza who was present at the meeting with the Prime Minister / Picture: BD