I understand
Home•Caterham & McLaren both announce...

Caterham Cars & McLaren Automotive have both announced they are bucking the trend with significant sales growth. Caterham confirmed their best sales year in more than two decades which also means the second consecutive year-on-year order increase and McLaren went a step further, announcing record sales in the UK in 2017.

Not only that but the additional 51 sales registered last year helped the British manufacturer secure its best sales figures in 21 years and contributed towards a second consecutive year of sales growth. 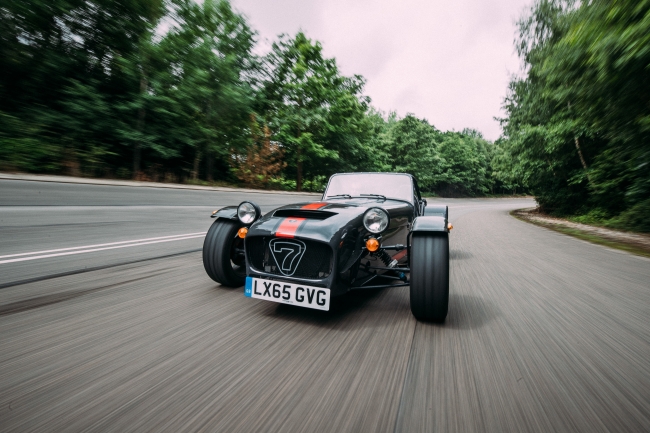 The achievement rounded off a magnificent 60th anniversary year for the Seven with the landmark moment being the 60 limited edition retro-racer Seven SuperSprints selling out in a record seven hours at Goodwood Revival.

While the largest bulk of overall sales again came from the UK dealer network (43%), there were record-breaking performances from dealers across the globe including the French market claiming its best performance ever, and an increase of 35% compared to 2016.

Graham Macdonald, Caterham’s Chief Executive Officer, said: “The 60th anniversary of the Seven was always a year we intended to celebrate and reflect on our incredible heritage, but it has surpassed even our expectations.

“There’s no denying it’s a tough time for the automotive industry with uncertainty around Brexit and the continually evolving EU emission changes, WLTP, but that’s why it’s an even more exceptional achievement to secure the orders we have.

Meanwhile, the UK retail network of McLaren Automotive, the British producer of luxury, high performance sportscars and supercars, defied the decrease in the SMMT’s Vehicle Data new car registrations to achieve record sales with a 23% year-on-year increase in 2017.

Sales on the brand’s second-largest market after North America reached a total of 550 vehicles, comprising around 16% of the 3,340 sold in 2017. As a result, all six McLaren retail partners in the UK are included in the top 10 global locations by sales volume. The success was underpinned by the introduction of the McLaren 720S from the second-generation Super Series product family and the launch of the first-ever Sports Series convertible: the McLaren 570S Spider. 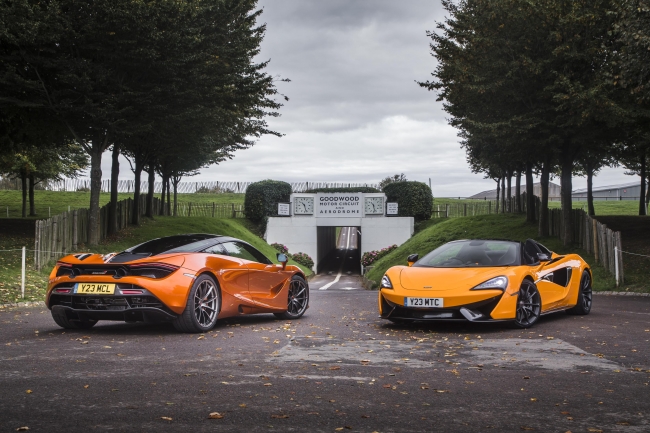 David Gilbert, Managing Director at McLaren Automotive Europe, said: “I would like to congratulate McLaren Automotive’s entire UK-based retail network for defying the market trend and helping the brand achieve record sales overall in 2017. This achievement is a real testament to the hard-work, professionalism and dedication of our retailers, and I look forward to working with them as we unveil exciting new models this year and beyond.”