Havant MP Alan Mak, the Mayor of Havant, representatives from local colleges and businesses and friends of the family-owned firm all turned out to support Colt’s historic move.

Since 1963, Colt had been based in New Lane, Havant, but has recently opened new sites in Petersfield, Waterlooville and the new manufacturing facility in Kenwood Business Park, Havant. 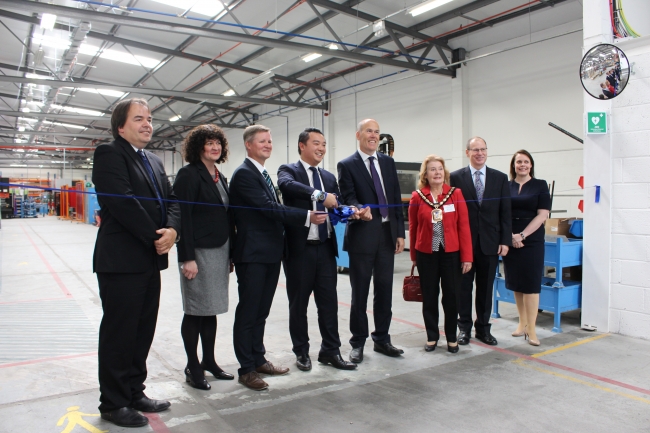 Guests toured the new factory as the firm showed off their capabilities with product demonstrations.

The relocation was kept local, with all contractors used based in the area. Over 2,000 tonnes of materials, equipment and machinery were transferred across to the new site. The move also resulted in a 30% reduction of electricity consumption, with no days lost in production.

Managing director Nick Buckingham said: ‘It was a big decision for us, moving our factory operations. The building we were operating out of had served its purpose, and served us well, but it had become quite old. As our business is ever-growing, the move has been both strategic and it seemed like the right time, in keeping with our demand.’

‘We are an international company, but we are local at heart. We have dedicated staff that have worked with us for over 30 years. It was important to us to keep things localised for them so we are all very really pleased to have acquired this fantastic new space.’

Alan Mak MP added: “Colt is a great British manufacturing success story based here in Havant. So I was delighted to open their new factory, which is a strong vote of confidence in our local economy which like Colt is creating new jobs for local people and giving more local people a bright, secure future.” 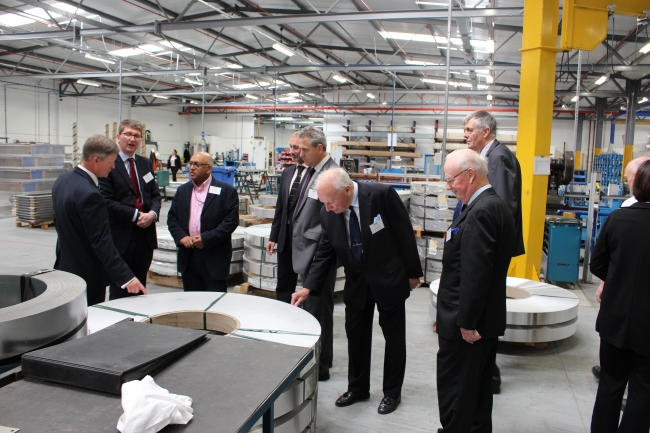