Having offered apprenticeships since it was founded in 1990, adi formalised its commitment to the cause with the launch of its Apprenticeship Academy in November 2014. With 20 apprentices now employed across the UK and Ireland, adi has already doubled its numbers since 2016, with only five vacancies for its 2017/18 intake left.

To help spread the message that apprenticeships offer a viable career path, and therefore encourage more young people to enter the engineering sector, the Group has begun hosting a series of ‘apprentice days’ through the year. 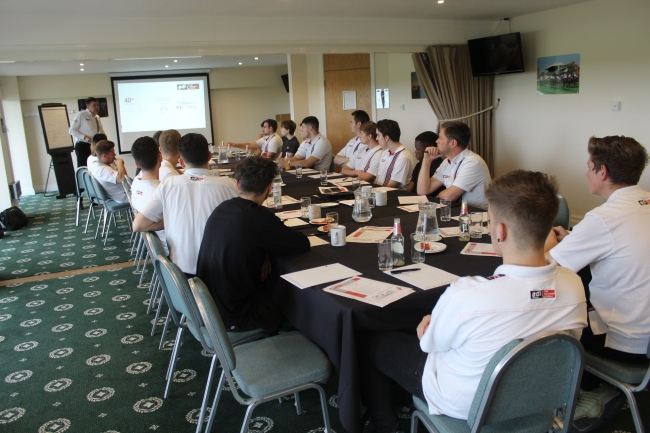 These days involve a series of teambuilding activities and community projects, wherein adi’s apprentices are encouraged to develop the attributes and behaviours required within the workplace, such as creativity, innovation and critical thinking.

During Tomorrow’s Engineers Week, the apprentices will be interacting with visitors in a “Meet the Apprentice” event to promote engineering as a career and Apprenticeships as a viable career path, at the Thinktank, Birmingham Science Museum.

Alan Lusty, CEO of adi Group, said: “The vision of Tomorrow’s Engineers Week is to create a national network of employers working locally to reach young people with effective careers interventions from STEM employers. That’s exactly what our Apprentice Academy aims to, and is succeeding in, promoting.

“The job market for engineers has received a lot of attention lately, whether it be the skills shortage or questions about the future of STEM professions, but the truth is engineering continues to be a viable and in-demand line of work. There is no short-term solution to the skills gap, but if we can educate children and get them excited about a career in engineering, we will make considerable progress in growing the workforce.” 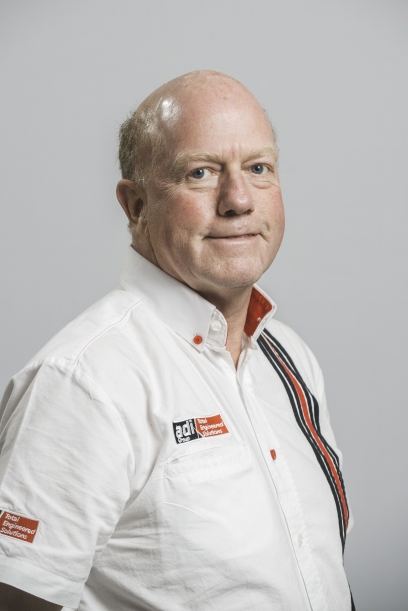 Tomorrow’s Engineers Week – launched by EngineeringUK and The Royal Academy of Engineering – is designed to help address the skills gap, and encourage professional bodies from across the engineering community to join universities, schools and individuals in the week-long drive to inspire the next generation of engineers.