Tharsus Group, the leading designer and manufacturer of autonomous system robots and sheet metal fabricator, has announced a 67% increase in revenue compared to the same period last year.

For the 12 months ending November 31, 2016, the company’s total revenue reached £20.6m, yielding an operating profit of more than £0.9m. The firm’s revenue was boosted by its expansion into the robotics sector as well asthe delivery of long-term development projects.

Rapid growth at Tharsus, which is headquartered in Blyth, Northumberland has required a significant investment in skills, infrastructure and management. The firm saw its workforce increase from 160 to 202 over the same period, a trend which has continued into 2017, with 218 people working there today. 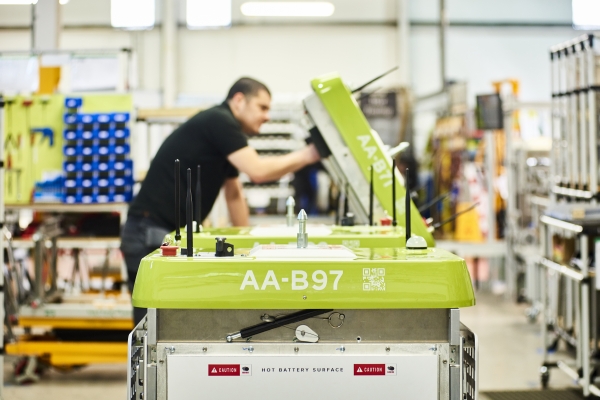 Last June the company announced plans to expand its operations in Northumberland, potentially creating further new jobs in the coming years. It has also opened a new office in County Durham, as part of an initiative to widen its access to the North East’s talented pool of engineering professionals.

CEO Brian Palmer commented: “Our record 2016 revenues reflect the continued underlying strength of the business. We have made structural improvements that strengthened our ability to respond to developments in our markets and we’re now in a very strong position to capitalise on the growth taking place in the robotics revolution globally.

“The global economy and labour markets are changing rapidly, presenting a huge opportunity for the UK in general and the North East in particular in the robotics and automation sector. Productivity is particularly weak compared to other industrialised nations, robotics can help to change this and at the same time create much needed skilled jobs.” 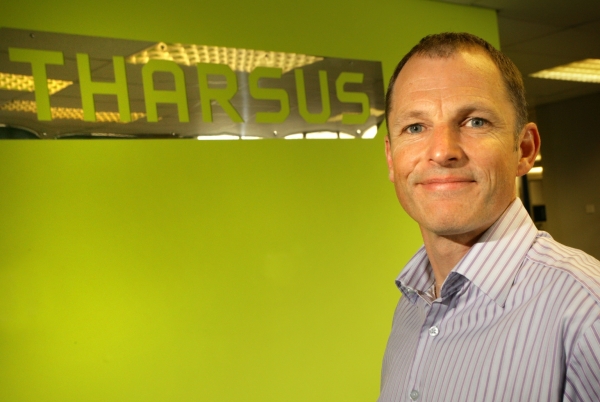