I understand
Home••Engineers are the fifth most...

Engineers are the fifth most trusted profession in the UK

Engineers are the fifth most trusted profession in the UK, according to the latest Ipsos MORI Veracity Index.

The Veracity Index, compiled by Ipsos MORI, is the longest-running poll on trust in professions in Britain, having been asked consistently since 1983. The Institution of Engineering and Technology (IET) has worked with Ipsos MORI on the 2019 edition, to include the engineering profession for the second year running.

The profession, which makes up 19% of the UK workforce, is trusted to tell the truth by 86% of the population, joint with professors and closely following nurses, doctors, dentists and teachers. 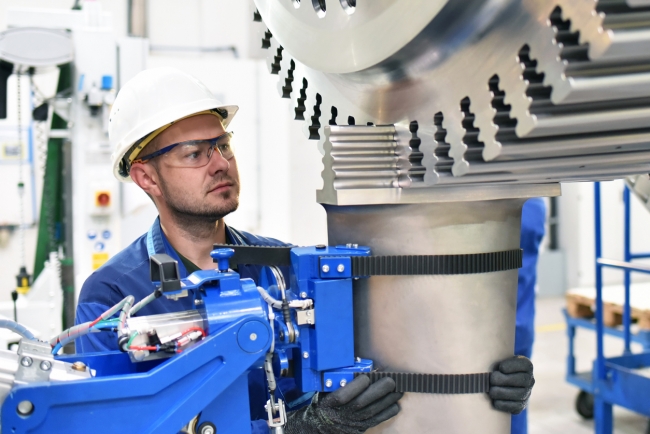 Engineers are the fifth most trusted profession in the UK, according to a poll on trust in professions in Britain / Picture: Getty/iStock

Trust is especially high amongst Britain’s graduates (95%) which is vital because of the need for increasing numbers of qualified engineering professionals across the UK.

Reasons for trusting engineers include being experts on the things that they talk about (49%) and that they turn theory and ideas into things that work in reality (41%).

New for this year, the survey asked Britons what ‘engineer’ means along with a list of descriptions. 54% of respondents would describe them as someone who builds bridges, roads or railways, with 49% describing them as someone who designs things for the future, 47% a problem solver and 28% an inventor.

Mamta Singhal, design engineer and spokesperson for the IET, said: “Engineers play a central role in everyday life and contribute to advancing the world around us and finding solutions to global challenges. It’s fantastic to see that nearly 9 in 10 people trust engineers – this demonstrates the huge level of professionalism and importance of engineers in the UK.

“It’s positive to see the reasons why they are trusted and to know that the stereotypical image of an engineer in a hard hat and dirty overalls isn’t what an engineer means to most people. This will help us to further shift outdated perceptions of engineers and the work that they do, encouraging the next generation into an inspiring and rewarding career.”

At the bottom of the trust league and dropping five percentage points from last year’s survey is politicians generally (14%) – perhaps not surprising in the current political climate – followed by ad execs (17%), government ministers (17%), journalists (26%) and estate agents (30%).