A new £14 million investment into the UK’s Catalysis Hub that will support a nationwide research programme is announced today by the Engineering and Physical Sciences Research Council (EPSRC), which is part of UK Research and Innovation (UKRI).

Centred at the Research Complex at the Harwell campus in Oxfordshire, the Hub will co-ordinate a collaborative research program across the UK. 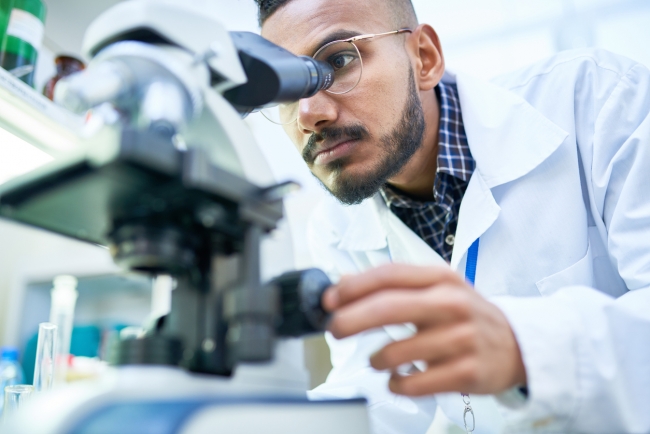 The Hub is focused on building the UK economy through designing new catalysts and processes for clean water, sustainable energy and low carbon, resource efficient manufacturing of fuels, plastics and chemicals.

Professor Lynn Gladden EPSRC’s Executive Chair, said “Catalysis is important for UK and global industry, generating £50 billion a year for the UK economy, as well as intellectual property for big and small UK companies and universities.

“This further funding for catalysis research will help our research communities and industries develop new products and processes that will bring economic and social benefit to the UK. We have to maintain our research capability to keep our nation productive and resilient.”

There will also be a core theme which will provide key management and governance for the scientific programmes operated by the Hub. The Core will coordinate all the Hub activities and interaction with the UK catalysis community via conferences, workshops, website and social media, and community development.

Professor Graham Hutchings, Director of the UK Catalysis Hub, added:  “Catalysis is vital for the UK economy, from new food production to pharmaceuticals. Catalysts speed up chemical reactions making them possible on useful timescales. Catalysis is involved in over 90 per cent of all (industrial) chemical reactions and 85 per cent of all products require a catalyst somewhere in their production. It has a huge impact, socially and economically.

“The UK has some outstanding researchers in the field of Catalysis, and it is a vital field for UK industry with a major role to play in the creation of new or improved processesand solving global challenges. Catalysis will be critical in issues including sustainability, energy, green fuels, CO2 utilisation and water.

“Building on The UK Catalysis Hub’s previous initiatives, we will draw academics and institutions together to further enable cross-disciplinary research, and create a critical mass of activity which will enhance the international standing of the UK catalysis community and address the major challenges faced by the UK through scientific excellence.”