William Cook Rail has moved into full production of a multi-million-pound export order to supply one of the world leaders in light rail systems.

The family-owned business is manufacturing ultra-high specification cast steel components for Alstom’s range of Citadis Spirit light rail vehicles for service in Ottawa, Canada. The structural parts for bogies are among the most complex cast steel components ever made and they will be showcased at InnoTrans, the International Trade Fair for Transport Technology this September. 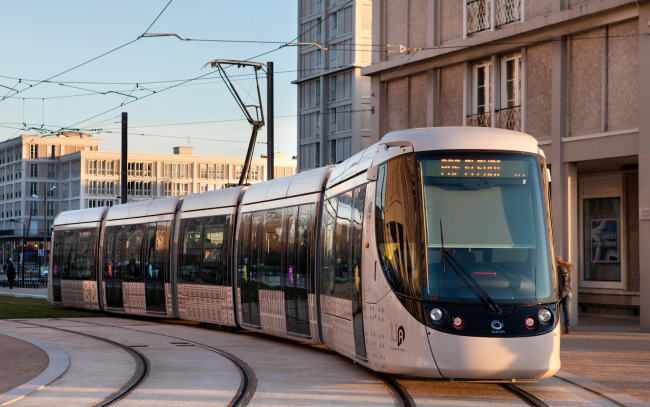 William Cook has created 20 new engineering jobs in Leeds to help fulfil the orders, taking headcount to 180 people at the newly modernised factory.

Sir Andrew Cook, chairman of William Cook, said: “We are proud to be flying the flag for world-class UK manufacturing and securing highly skilled jobs in the North of England.

“This represents a major order for our new £15m rail plant in Leeds and we are gearing up for an increase in activity as the year progresses.”

The Citadis Spirit vehicles are designed for high capacity commuter lines and can operate in the most extreme weather conditions. Alstom has won contracts to supply 72 trains for Ottawa and a further 61 for Toronto. The French company has sold more than 2,500 Citadis trains to more than 50 cities in 20 countries worldwide. Alstom is also leading the consortium which will supply the rolling stock and signalling, as well as operation and maintenance services, for the driverless light metro system for Montreal. Canada is investing C$3.6bn to upgrade and improve public transit systems across the country.