The first half of 2018 saw a strong performance by the aerospace sector, setting new records for deliveries and the total order backlog.

Deliveries have set new records for the month of June at 165 aircraft, Q2 with 383 aircraft deliveries and first half year at 693 aircraft. Engine deliveries also saw a record June and second quarter with 362 in total, an 11 per cent increase over 2017.

June’s figures also made this the best first six months for wide-bodied aircraft on record with 241 orders in total, a 47 per cent increase on 2017 orders. 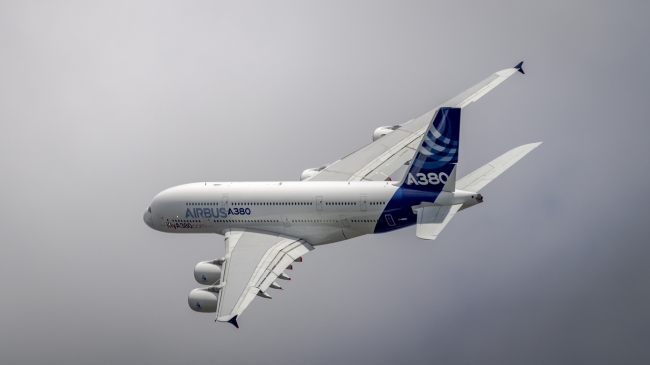 ADS Chief Executive Paul Everitt said: “The UK aerospace industry is thriving as the global industry sets new record for orders and deliveries in the first half of 2018.

“It is hugely encouraging to see the continued growth in demand for new aircraft and engines.

“This month at Farnborough International Airshow we saw deals worth $192 billion announced helping to give the UK supply chain the confidence to invest in new capability and capacity.

“The UK aerospace industry is working closely with Government to ensure we remain a globally competitive location for production, research and innovation. The Aerospace Growth Partnership and the Aerospace Technology Institute are playing important roles in securing new investment, despite Brexit headwinds.”

Aircraft order and delivery numbers for July will include orders made during Farnborough International Airshow and will be published at the end of August. 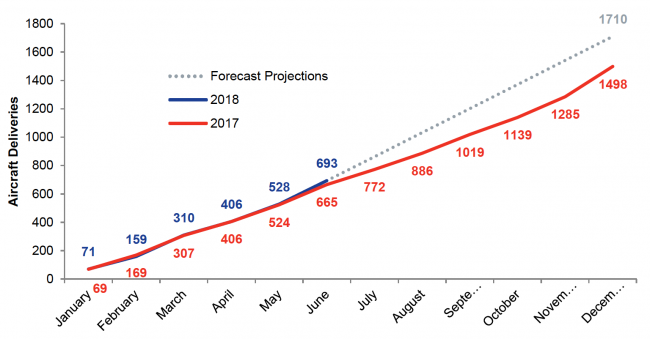