British  group, Liberty Engineering, owned by industrialist Sanjeev Gupta has won its bid to secure the last remaining French manufacturer of aluminium wheels, AR Industries (ARI) and the hundreds of jobs that depend on it.

A ruling by the court of administration in Orleans, in the French region of Centre-Val de Loire, means that  Liberty – part of the GFG Alliance – can now put in place a comprehensive three-year recovery plan for the ARI site at Châteauroux including investments in advanced manufacturing equipment, improvements in safety and quality standards and growing its customer base. 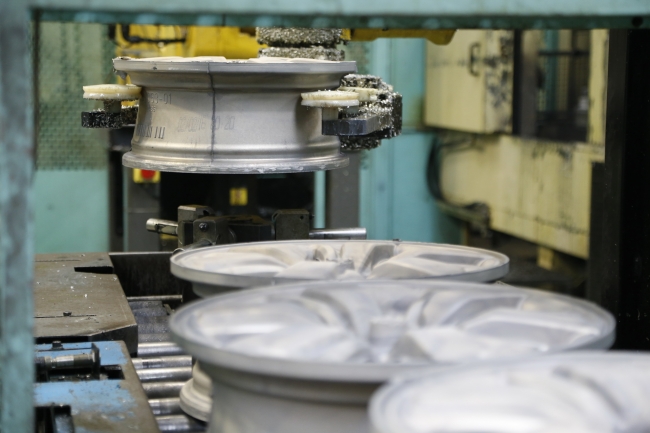 The acquisition marks a further expansion of GFG’s presence in the global automotive sector and is the latest step in the group’s strategy to establish a major industrial presence in France. It follows the recent announcement that the UK group is also buying Aluminium Dunkerque, Europe’s largest aluminium smelter from Rio Tinto.

The Dunkerque installation is already a major supplier of raw material to ARI. The inclusion of both upstream and downstream operations in GFG’s French portfolio are part of the drive to establish France as a major operating hub for the group in Continental Europe.

The plan for the ARI plant, which will save around 350 jobs and hundreds more in the supply chain and regional economy, has been made possible by commitments, secured by GFG, from major French car manufacturers. This support will give the group the necessary time to implement its improvement plans for the business. The plant has the capacity to make two million alloy wheels a year. 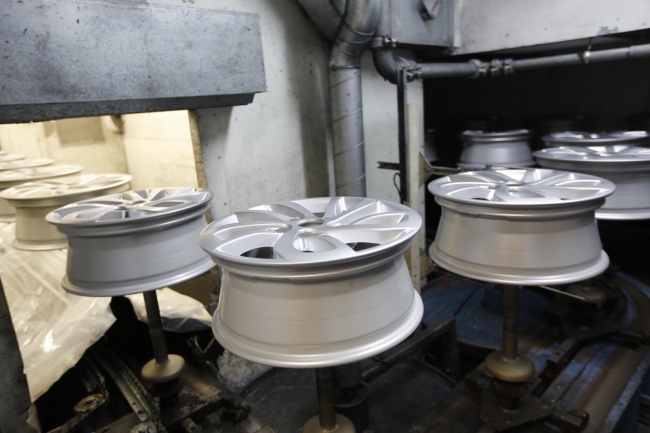 The agreement will save around 350 jobs and hundreds more in the supply chain / Picture: GFG Alliance

GFG Executive Chairman Sanjeev Gupta said: “This is a very positive result not just for our business but first and foremost for the workforce at ARI. We’ve been very clear that France is one of the world’s great industrial economies and a key market for us. ARI is a perfect fit for our business and our investment strategy for France. We want to create the kind of sustainable, vertically integrated structure in France that we’ve successfully established in other markets – a structure based on adding value and safeguarding skilled jobs.”

Over recent years, GFG has established a strong track record of industrial turnarounds particularly in the automotive sector. Around one quarter of its 12,000-strong global workforce are engaged in automotive manufacturing and the firm is already a Tier 1 supplier to top vehicle makers including Nissan, Ford and JLR.

Chief Executive of Liberty Industries Group Douglas Dawson added: “This is a great outcome and a very important acquisition for Liberty. It represents a key step in our growing and continuing plans to be a vertically integrated global, relevant and strategic Tier 1 supplier to the engineering and auto sectors.” 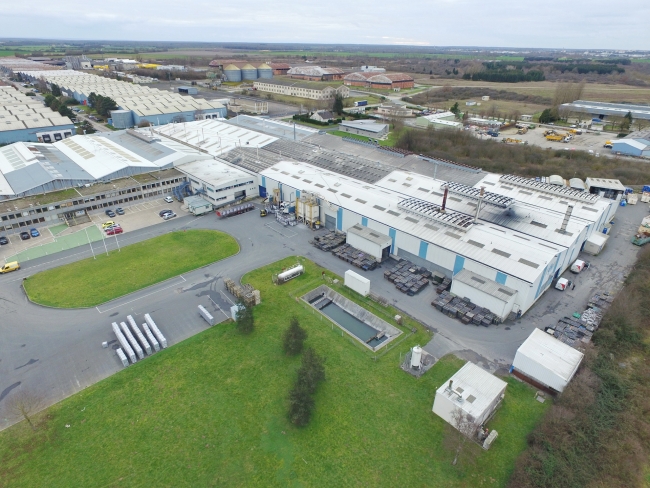 The acquisition is the latest step in the group’s strategy to establish a major industrial presence in France / Picture: GFG Alliance

Liberty’s Head of Business Development in France and Europe Philippe Baudon, concluded: “We are delighted with the court’s decision. Their ruling will allow us to retain over 90 percent of the jobs at the site and safeguard the plant’s role in the French automotive supply chain. It also means the valued expertise and know-how, developed by ARI’s workers can be retained and fostered – we want to see the plant taking its rightful place as a centre of excellence not only for the GFG Alliance but for the automotive sector in general.

“We’d like to thank all the interested parties who’ve been involved in the process, in particular the major customers and suppliers, ARI management, the worker representatives, and the French administration. Their positive and constructive approach has facilitated today’s successful outcome and we’re looking forward to working with them as we move forward with our plans.”