Ahead of an official unveiling at the Geneva International Motorshow, Ginetta has revealed details of its new supercar that will be hand built at its state-of-the-art factory just outside Leeds in West Yorkshire.

Combining the precision engineering expertise gained from manufacturing race cars for a range of global race series with the company’s heritage in high-power, low-weight road cars, the company says their new supercar is a driver-orientated yet usable package. 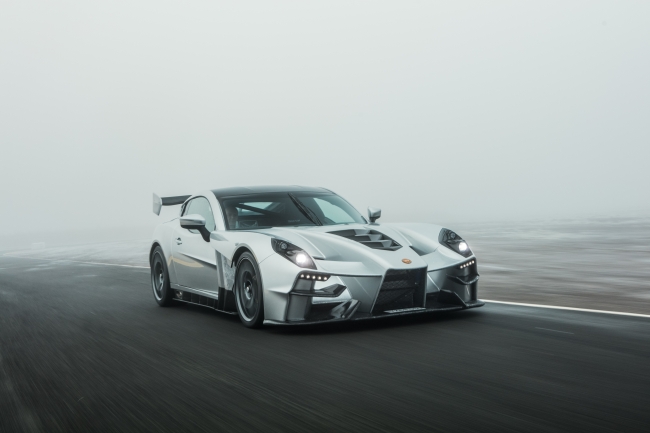 Ginetta has revealed its all-new British-built supercar that will be built in West Yorkshire / Picture: Ginetta

Chairman Lawrence Tomlinson said: “Racing at the highest level has taught us that to win you have to have your overall car concept and every detail exactly right, and we’ve brought that same philosophy to our first supercar. Starting with a blank sheet of paper allowed us to create a true mid-mid engine design with an all carbon monocoque, LMP-derived aerodynamics and an in-house designed powertrain resulting in a driver-orientated package for the road.”

Ginetta have partnered with another industry leading British manufacturer to create a bespoke gearbox for the new car – a six-speed sequential paddle-shift unit with carbon propshaft. This unit not only delivers lightning fast changes but provides a soundtrack akin to the supercar’s racing siblings.

Tomlinson added: “When setting out on this project, it was important to me that being an owner of this car felt as individual and special as the car itself.  We’ve always been a straightforward, personal and inherently British company and with this car we’re offering the chance to own a limited production, truly bespoke supercar built alongside machines from the top level of prototype racing.”

“Our customers will get the opportunity to take to the race track in race cars built alongside their car and shake the hands of the engineers that built them. Our customers become part of the family and we believe that really sets Ginetta and the car apart in the supercar world.”

“I have felt for a long time there was a gap in the market at around the £400k price point for a genuinely low production number supercar, with proper craftsmanship and true race derived know-how and technology.  Production will be limited to just 20 units in the first production year of 2020, with 60% of this allocation already sold before the car has been revealed.” 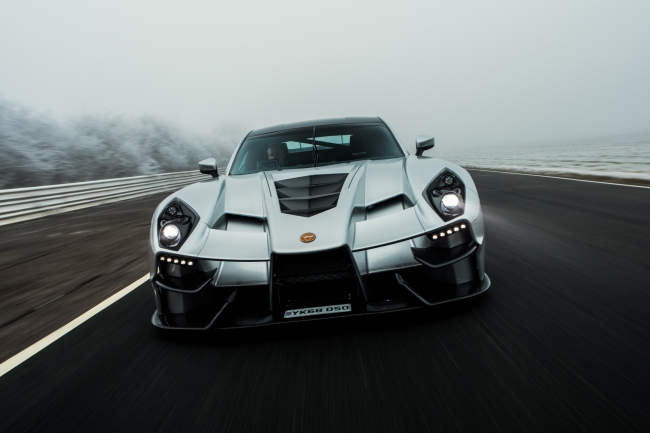 The car will be hand-built at Ginetta’s state-of-the-art factory / Picture: Ginetta