Groupe PSA has issued a short statement underlining its desire to continue manufacturing cars at Vauxhall’s Ellesmere Port plant but highlights that allocation to the plant of the next-generation Astra will be subject to the terms upon which the UK leaves the European Union and acceptance of an agreement negotiated with trade union, Unite. 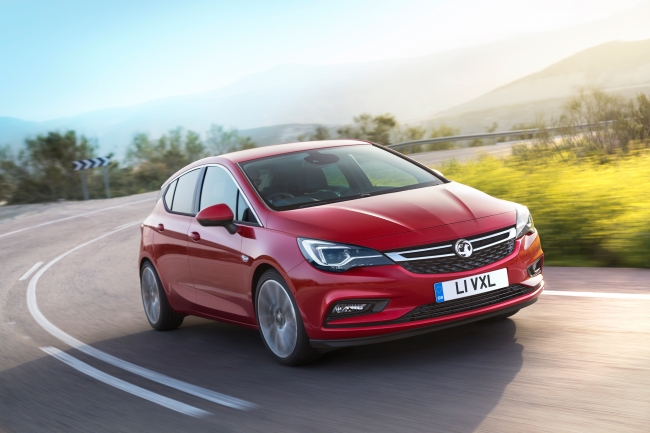 Groupe PSA has said it intends to manufacture the next-generation Astra at Ellesmere Port but that allocation is subject to the final terms of Brexit & an agreement negotiated with Unite / Picture: Vauxhall

A Groupe PSA spokesperson said: “Since the acquisition of Vauxhall Motors by Groupe PSA, we have been working hard to turn around the fortunes of the brand and to address the performance of the commercial and manufacturing divisions. Currently, the Vauxhall and Opel Astra are built in Ellesmere Port and in Gliwice – and our bestseller is still in the middle of its life cycle.

“Groupe PSA has today announced its intention to manufacture the next generation Astra in two plants in Europe. The group has confirmed that the Russelsheim plant [in Germany] will manufacture Astra and that it is planned that the second plant will be Ellesmere Port in the United Kingdom.

“The decision on the allocation to the Ellesmere Port plant will be conditional on the final terms of the UK’s exit from the European Union and the acceptance of the New Vehicle Agreement, which has been negotiated with the Unite Trade Union. This news demonstrates the continuous effort and commitment of Groupe PSA to Vauxhall Motors”