I understand
Home•History made with new £30m...

Camden Town Brewery is set to open the doors to its brand new £30m brewing facility in Enfield this July. The new 50,000 square foot environmentally friendly site is the largest investment in London’s brewing industry for three decades and will enable the north London brewery to keep up with the ever-increasing demand for its beer including the flagship lager, Camden Hells.

A short journey from its current home in Kentish Town, the new Enfield site will brew all of Camden’s core beers including Camden Hells, Camden Pale Ale, Gentleman’s Wit, Camden Pils Lager, IHL Lager and Ink Stout. Creativity will remain at the heart of Camden Town Brewery’s existing brewery at Kentish Town West, which will be used as a test site for innovation, specials and collaboration beers. 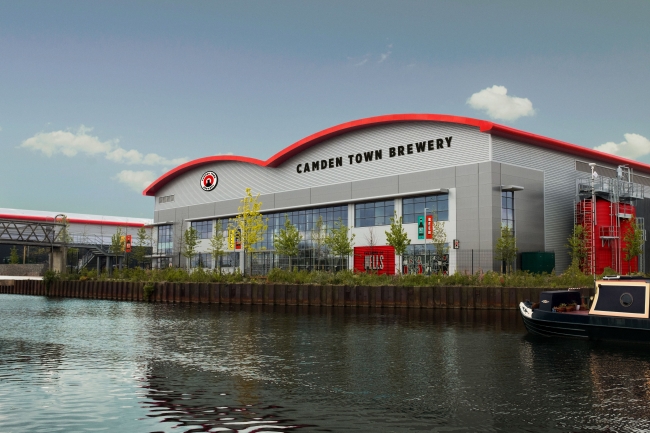 With state of the art equipment, supplied by three of the world’s leading brewing manufacturers, the new brewhouse will have the capacity to scale production to 400,000HL/year. The Enfield brewery will also be open to the public offering weekend tours, beer school and an amazing steel bar in the middle of the brewery – creating a completely immersive experience for visitors.

The entirely carbon neutral development, which features a solar panelled roof and an energy efficient brewing system, has been designed with particular focus on minimising its environmental impact. Along with a robust recycling ethos, every aspect of the brewery has been given thorough consideration.

“It’s a phenomenal opportunity to extend into another North London community and to be a part of the impressive redevelopment that’s taking place in Enfield. We can’t wait to open our doors!” 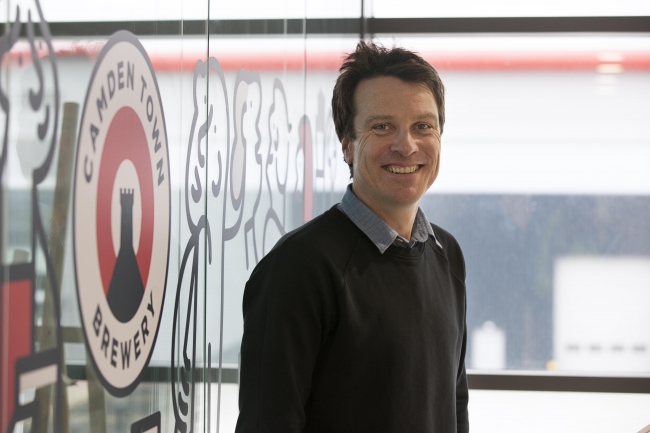 Camden Town Brewery is working closely with local businesses and Enfield Council to thoroughly integrate the new brewery in Ponder’s End within the wider community. In addition, to keep up with increased production, the brewing team will increase by 50%, bringing job opportunities to the area.

“Camden’s industrial employment ambitions work perfectly with the strategies that Enfield Council has been pursuing for many years now. In particular, looking to secure employment and jobs in our borough and encourage residents to learn great trade for a great industry. We’re thrilled that this huge investment will help to return Enfield its former glory in industry.“ 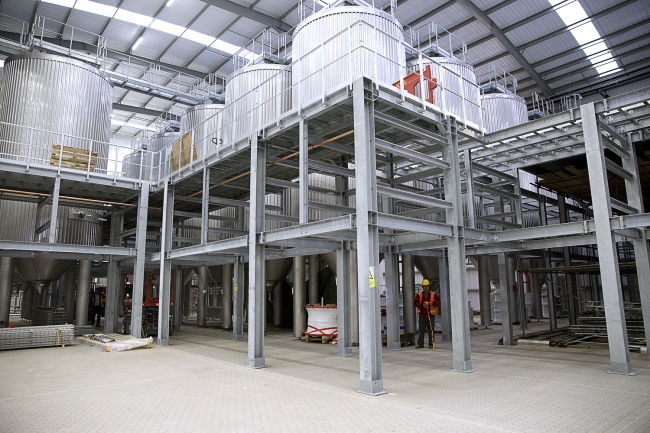 To celebrate the new facility and £30m investment made by the company, Camden Town Brewery will be opening its doors to the public on Saturday 8 July 2017. Bringing the best of Camden to Enfield, this launch party will be an all-day celebration with live music, pop-up restaurants, talks and performance, brewery tours, entertainment for the whole family, and not forgetting lots of great beer!