The Institution of Engineering and Technology (IET) has opened nominations for its prestigious Achievement Awards 2019. 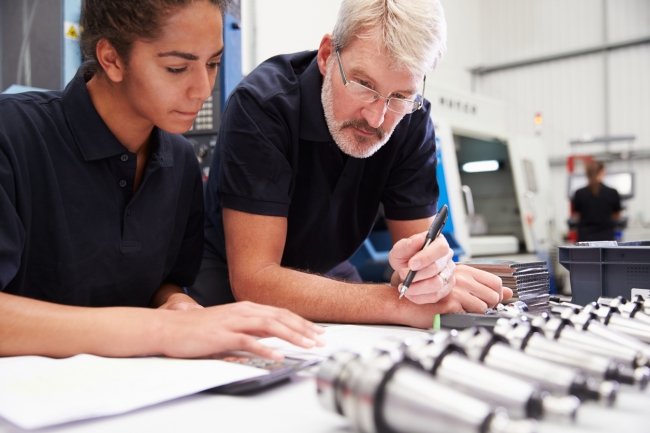 16 of the world’s top engineering and technology talent will be honoured with medals for services to the industry / Picture: Getty/iStock

Mike Carr, IET President, said: “The IET’s Achievement Awards recognise talented individuals across the globe who have each excelled in their professions and have made a vast contribution as pioneers of important areas in the engineering and technology industries.

“If you work with an exceptional engineer or technician, please don’t hesitate to nominate them for these prestigious awards. I wish everyone the best of luck and look forward to celebrating the very best engineering and technology talent who have all helped shape and advance the world around us for the benefit of society.”

One of 2018’s most significant awards, the Mountbatten Medal, went to Professor William Webb for his outstanding contribution in the field of telecommunication and 5G.

Professor William Webb was one of the founding directors of Neul, a company developing machine-to-machine technologies, which was subsequently sold to Huawei in 2014 for $25m.  As IET’s youngest former President, he led initiatives to broaden the IET’s reach and make its output more relevant to the non-engineering community. He has also been instrumental in pioneering changes to radio spectrum management as the Director for UK’s Ofcom.

On receiving his award last year, William said: “It’s wonderful to get peer recognition as a sign that my work has been noticed and is making a difference. It is also a great motivator to keep actively working across the industry to achieve more in the future.”

Another top accolade in 2018 went to Professor Nigel Allinson from the University of Lincoln, who received the J J Thomson Medal for his significant work in the advancement of complex medical imaging instruments for the optimum treatment of cancer using proton beam therapy. In addition, his work on the transmission of fingerprints from crime scenes to bureaus is used by UK Police, reducing time-to-indent from days to minutes.

Nigel added: “I am humbled to be recognised alongside incredible engineers and technicians for the work we do to advance the world around us.  These innovations have the power to make an incredible difference to people’s lives and it is an honour to be recognised for my contribution.”

The Achievement Awards will take place later this year and form part of the IET’s Achievement Awards and Scholarships programme, which celebrates excellence and research in the sector and encourages the next generation of engineers and technicians. All IET awards seek to inspire and reward engineering excellence, including apprentices at the start of their careers, through to reputable, established professional engineers and technicians.

Find out more about the Achievement Awards here: www.theiet.org/achievement.