Deritend Group, one of the UK’s leading providers of engineering solutions, is celebrating a major birthday in style after announcing a £1m boost in sales and creating eleven new jobs.

Celebrating 121 years in business, the Wolverhampton-headquartered company, which looks after the repair and replacement of electric motors, pumps, gearboxes, electronic controls and induction equipment, has marked the anniversary with a string of new contracts with clients involved in utilities, food processing and the automotive sector.

Deritend has come a long way since it started out as a small electrical maintenance business in London in 1898, primarily repairing street lighting in and around the capital. Today, it employs 110 people across four locations in the Black Country, Luton and Middlesbrough and, thanks to the clutch of recent wins, is on course to post £11m annual sales. 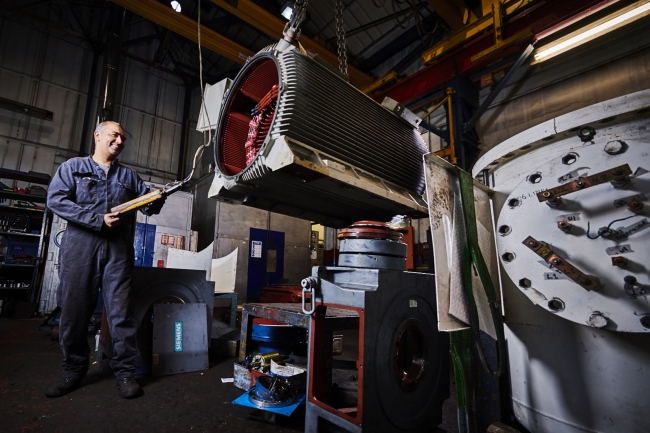 Deritend has invested over £750,000 in new equipment, recruitment and upskilling its workforce over the last twelve months / Picture: Deritend

Richard Hale, managing director of Deritend Group, said: “121 years in business is a fantastic achievement, especially considering all of the different economic changes and some really bad recessions.

“We have acquired companies, we have sold firms and we have moved sites on numerous occasions – throughout all of this we have always stayed true to our founding principles of being small enough to care, but large enough to cope.”

Deritend, which was acquired by Richard and his management team in 2001, plays a critical role in ensuring we have clean water in our homes, production lines meet just-in-time requirements and society has a regular supply of food.

A fully equipped fabrication operation in Middlesbrough and a skilled team of engineers located strategically across the UK continue to support customers ranging from Severn Trent/Thames Water and JCB to British Steel and Mondelez International.

Over £750,000 has been invested in new equipment, recruitment and upskilling its workforce over the last twelve months, with plans in place to relocate its Wolverhampton site to West Bromwich by the start of 2021. 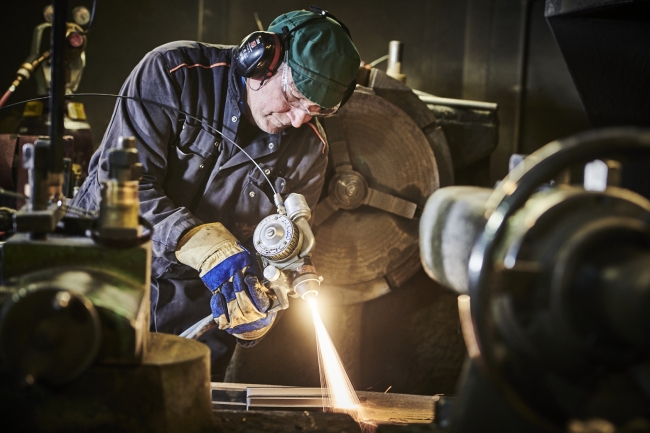 Dave Booth, regional director, added: “Many people will never know their lives have been touched by Deritend or our engineers. Just last year we fixed an electric motor that was powering a pump delivering clean water to over 4000 homes. Without our speed of response and technical know-how, those residents could have well been out of water for some time.”

He concluded: “We are continuing to grow so there has to be a focus on ensuring we have the rich engineering skills to move forward and this will involve recruiting experienced engineers and embarking on a new apprenticeship programme that has already seen us take on four apprentices.

“Make UK are helping us shape the delivery of the training and we have committed significant investment into ensuring this is a focal point of our recruitment activity going forward.”