As the UK Treasury announces its highest surplus in 18 years and we look set to enter the longest ever bull market, one firm that started trading when Jim Callaghan was Prime Minister celebrates its 40 year contribution to British industry.

Set up by Dick Turpin, who still serves as Chairman, Rugby based ITP Group has worked with some of the premier names in British industry and has sold over 3,000 machines in 30 countries. As the UK’s leading producer of styling studio equipment and large coordinate measuring machines, ITP Group can count industry giants from McLaren and Aston Martin to British Nuclear Fuels and CEMEX among its customers. 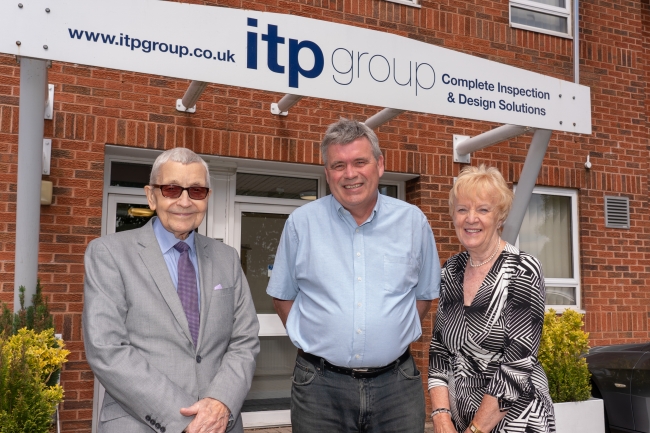 Internationally, the business has supplied its machines to numerous high-profile motorcycle manufacturers, including Royal Enfield, and equipped their new styling studio for their new UK facility. ITP’s machines have also been instrumental in helping Beijing Space Corporation to launch their communications satellites.

From its first job on the exotic Aston Martin Bulldog to its latest £1 million contract signed just last month with a premium British sports car manufacturer, ITP Group has been a cornerstone of British engineering for four decades. The company is unique in its industry as it manufactures everything under one roof, including all electronics and software for its machines. This capability ensures that it can truly control the quality of its machines, which in turn means it can also tailor machines to match customers’ specific requirements. This one of the company’s key selling points.

“When we started the company, computers had yet to find their way into most offices, Bell Labs had just launched a trial for the first commercial mobile phone network and we were on the brink of the 1980s and all that that would bring,” remembers Turpin. “We even sold machines into East Germany when the wall was up, I remember the gun towers on the gates of the factory! So much has changed, but ultimately what made a great company then is what makes a great company now. Experience teaches you the value of looking after customers. You have to focus on quality and customer service, and crucially all of our staff love a challenge. I remember when we built the first machine for the legendary McLaren in 1996. A few years later in 2003, McLaren approached us among others to design and install an 18 metre machine on the first floor of their new Paragon facility. This presented a challenge that no-one else in the industry was prepared to take, and we overcame it by using a technique pioneered in World War Two! The machine is still running today and last year we had the honour of being commissioned to install a new studio at the McLaren’s Paragon facility on the ground floor.” 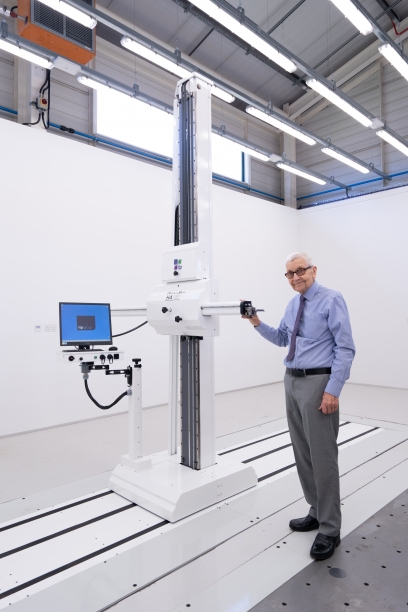 In an era of aggressive private equity, the Alternative Investment Market (AIM) and corporate takeovers ITP Group, which also has a facility in Asia, has remained predominantly family owned with Turpin’s children and some of his grandchildren employed in the business in key positions, with one grandson in charge of the workshop and another working as a design engineer.

“Ultimately a business is all about the people,” continues Turpin. “Some of our clients have been with us for the entire 40 years, and that doesn’t happen by accident. We really have lived through the ups and downs of the British engineering industry. Through investment in R&D, employing and retaining great people, focusing on innovation and delivering what the customers actually need – rather than what you want to sell them – we have enjoyed four decades of successful business and I am confident that we will enjoy many more to come.”

The anniversary will be marked with a celebration at its Rugby factory at the end of October.