ITP helps bring Royal Enfield design back to the UK

A groundbreaking Midlands automotive styling manufacturer has won a prestigious contract to equip a design facility for the historic Royal Enfield motorcycles, bringing the product development back to the UK from India.

Royal Enfield was originally a British motorcycle company set up in the late 1800s, but its manufacture and design went to India in 1963. The motorbike was used by the Indian army and police.

Now, the design and development work on the range of Royal Enfield bikes is to be carried out at a new facility at Bruntingthorpe near Lutterworth in Leicestershire. The studio has been equipped by Rugby-based ITP Group, which designs and manufactures styling and large co-ordinate measuring machines for a range of industries from Formula One racing here in the UK to space exploration in China. 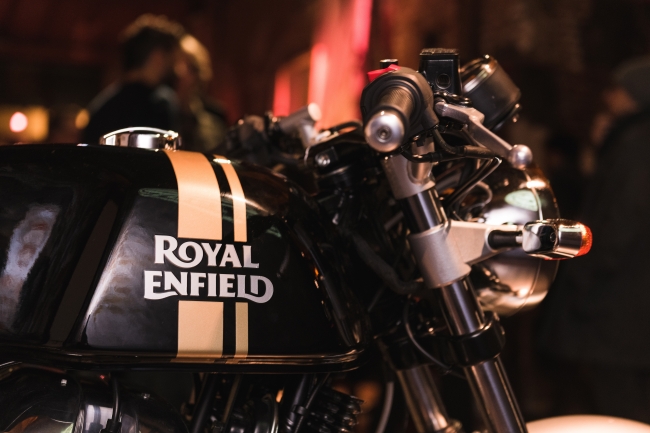 Design & development work on the range of Royal Enfield bikes is to be carried out at a new facility at Bruntingthorpe using equipment manufactured by ITP / Picture: Royal Enfield

ITP Group Managing Director, Dick Turpin, said being awarded the contract was a real bonus because of the history of the Royal Enfield and the interest it had generated.

Mr Turpin said: “To be part of bringing back the design to the UK is something our team is very proud of. We have equipped Design Studios for many prestigious names in the Automotive World, now to add Royal Enfield to our long list of installations is an honour indeed.”

He added: “ It is a beautiful set up for what will be a wonderful motorcycle”.

The ITP Group is the UK’s leading producer of styling studio equipment and large coordinate measuring machines. The company exports to more than 30 countries across six continents.