A thriving Hereford-based engineering company is creating 50 new jobs through a £4million investment.

KGD Industrial Services is developing an extra new purpose-built facility on a five-acre site at Hereford Enterprise Zone as part of a long-term expansion drive which it says will see its turnover rise to £20m over the next five years.

The company, which was founded by Ken Davies in 1982 and employs 120 people, is developing a new research and development centre at Skylon Park: to consist of an assembly, testing, shot-blasting and painting plant and new offices. 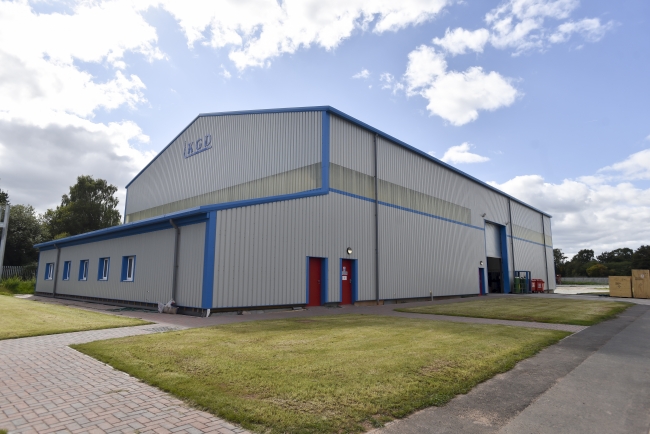 Mr Davies said the development – part of which is already complete – would allow the firm to undertake bigger projects for its global customer base and win contracts with new clients.

KGD, which specialises in the design and manufacture of packaged process plant, equipment and pressure vessels for the oil & gas, petrochemical, power generation and food industries, will also retain its existing site at Rotherwas in Hereford.

Mr Davies said: “We have expanded consistently since 1982 but that has meant we are being asked to build bigger and bigger packages and we need more space. Skylon Park has given us a blank canvas to build exactly what we need, including workspace with 12 metres of headroom and overhead crane capacity of 120 tonnes.

“Some of our existing customers have already given us more – and bigger work – as a result of the development because they can see that we are now equipped to deal with much heavier systems.

“Even while the building work was taking place, Westfalia placed new contracts with us to work on centrifugal equipment for their pharmaceutical division, so we have developed one building of the new site to accommodate that work which requires extra cleanliness.

“The new development means we will be able to expand over the next five years, taking on an extra 50 people and getting our annual turnover up to the £20million mark.”

The 18-month project had been made considerably easier by the streamlined planning process in place at the enterprise zone, Mr Davies said.

“Working with the enterprise zone has been like a breath of fresh air. They could not have been more supportive and have been able to give us answers quickly to any problems at every stage of the work. That has enabled us to get to this point in half the time it might otherwise have taken.”

Mr Davies said the move would also allow the firm to take advantage of Skylon Park’s excellent transport infrastructure, meaning its 140ft-long low loader lorries could move out of the new plant much more efficiently than previously, avoiding the low railway bridge on Holme Lacy Road. 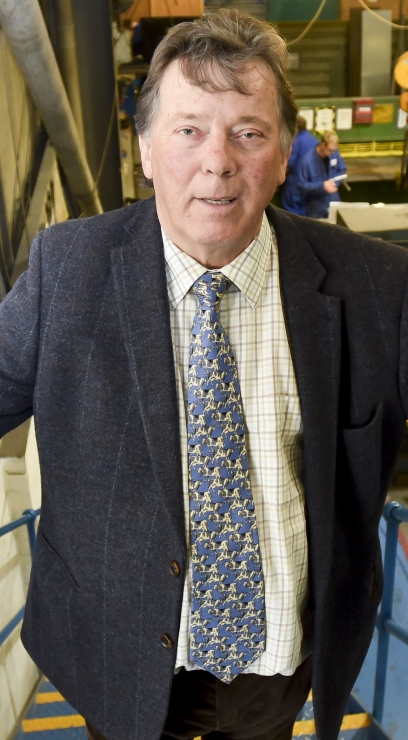