Production is now up and running at the state-of-the-art manufacturing plant in Barry, South Wales and the business is selling in the UK and exporting to the US.  The equity investment, which brings LIGNIA’s total fundraising to £17 million over the past three years, will support the planned expansion by funding working capital and the additional capital expenditure needed to increase production capacity. 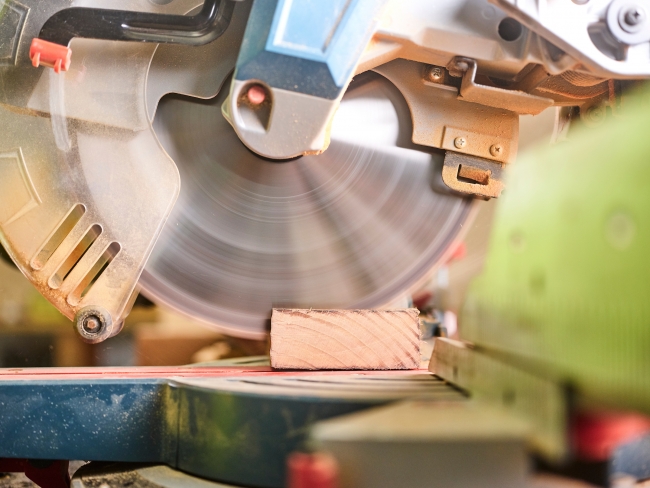 LIGNIA has secured £5m of development funding that will support an increase in production capacity / Picture: LIGNIA

The company has developed significantly since establishing its Barry site three years ago, recently making three high-profile appointments to its leadership team, and will now look to commercialise LIGNIA in the UK, USA and Europe.

LIGNIA uses FSC® certified softwood harvested from legal and sustainably-managed forests and modified through a unique process – enhancing its stability and durability – to create products which have performance characteristics and aesthetic properties similar to those of popular hardwoods.

Hans Ng, LIGNIA’s CEO, said: “LIGNIA has now transitioned from R&D into commercial production. This new investment from our institutional investors will support the expansion needed to meet the growing demand for LIGNIA products, and is a great expression of confidence in the LIGNIA team. There is a recognition among our investors that our efforts are helping to contribute to the efforts to save the planet’s precious resources.

“We have made significant progress in a short period of time, and this is just the beginning of the next chapter in LIGNIA’s story. We look forward to the future with great excitement.”