The Liberty Group’s mission to reinstate Hartlepool pipe mills’ as a global force in the oil and gas sector has taken a big step forward with the news that the plant has secured a multi-million-pound order from Subsea 7 to provide large diameter steel pipe for Statoil’s Snorre Expansion Project off the coast of Norway.

The contract, which amounts to over 13,000 tonnes of production, will provide work on the plant’s 84” mill for nearly a year and is the first in an expected series of new orders for the 140-worker site, now making a strong comeback following its acquisition by the Liberty House Group in September 2017. The pipe for the  Subsea 7 order will be the largestdiameter ever produced at the mill. 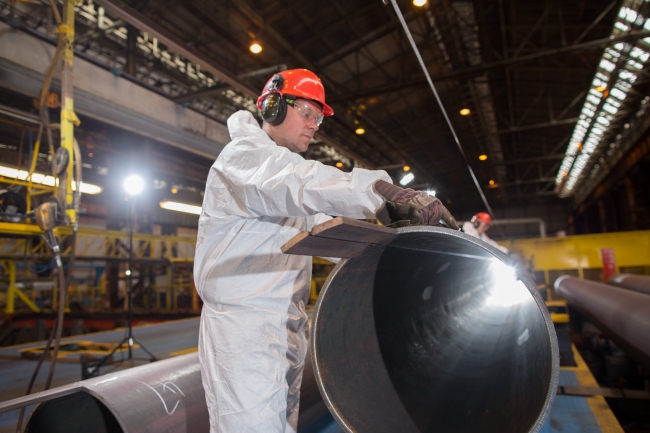 Liberty’s pipe mill at Hartlepool has won a major order to supply a large-scale oil and gas project in the North Sea. This will protect existing jobs and provide the basis for future growth / Picture: Liberty House

Following his acquisition of the plants, industrialist Sanjeev Gupta, founder and executive chairman of Liberty House – part of the GFG Alliance – pledged to restore the mills to their former prominence in key markets such as oil and gas and construction.

Subsea 7, the global seabed-to-surface engineering, construction and services contractor, has chosen Liberty to provide the pipe for its engineering, construction and installation contract with Statoil – one of the world’s largest offshore energy companies – for the expansion of the Snorre oil and gas project in the Tampen area, nearly 150 miles off the Norwegian coast.

This includes the installation of three pipeline bundles containing the flowlines and control umbilicals necessary for part of the operation. Using pipe from Hartlepool, Subsea 7 will produce the pipeline bundles in its fabrication facilities at Wick, Scotland, with installation on site in the North Sea scheduled for 2019 and 2020.

The contract is the largest secured by the Hartlepool plant since Liberty purchased the 42” and 84” submerged arc-welded pipe mills from Tata Steel UK last year.

Pipe for the Snorre scheme will be manufactured in nine metre lengths from heavy duty steel plate designed to withstand the hostile environment of the North Sea and then welded into 27m spools which will be coated at the Hartlepool plant before being transported to Subsea 7’s fabrication unit at Wick.

Liberty Pipes managing director, Andy Hill, said: “There is huge excitement at Hartlepool about this landmark order. The team effort that has gone into the award of this contract shows the character and determination of all involved at Liberty Pipes Hartlepool. The team has pulled together an incredibly effective offering to Subsea 7 and has been rewarded with a contract that shows faith not only in our past experience, but in our future abilities as well.”

Liberty Pipes chief executive, James Annal, added: “The vision of Liberty House Group to restore steel making in the UK to its former glory has taken an incredibly positive step. The award of this contract secures multiple jobs at the mill and provides a foundation for sustainable growth over the coming months and years.” 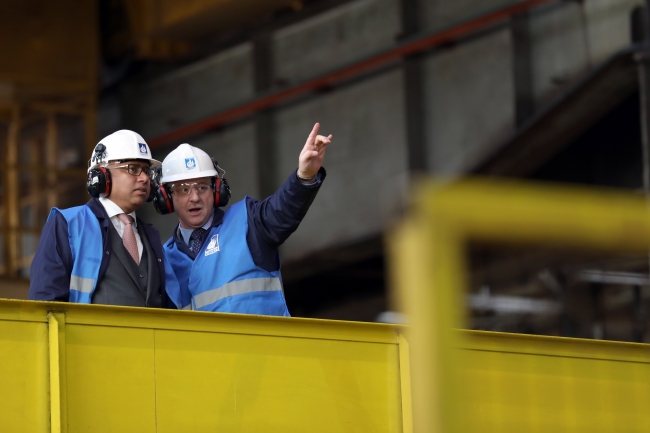