EEF, the manufacturers’ organisation, today warns that loss of access to both the single market and the customs union would condemn the manufacturing sector to a painful and costly Brexit and says that any suggestion that ‘no deal is better than a bad deal’ is simply unacceptable to an industry that accounts for 45% of all UK exports.

The stark warning is made in a briefing paper published today – UK Trade with the EU: a new trading order for the manufacturing industry – in which EEF urges the Government to clarify its position on the customs union and customs arrangements. 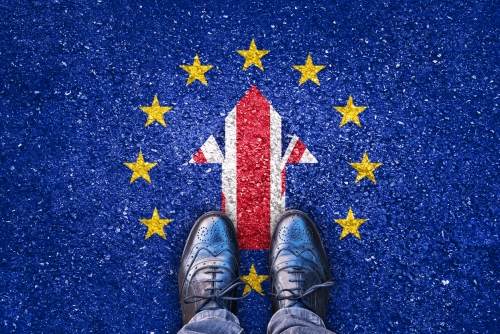 It says that unlike a typical free trade-type negotiation where walking away simply means the continuation of the status quo with neither party losing out, this is not the case between the EU and the UK. Should the UK walk away with no preferential access to the EU or international markets in place, on day one of Brexit it would immediately find itself at a loss, with the UK’s manufacturing sector bearing much of the brunt.

The sector would be particularly vulnerable because the UK is currently the 9th largest industrial nation in the world, but its strength is underpinned by its trading relationship with the EU – 52% of all manufactured exports by value went to the EU in the 12 months to April 2016. The sector’s trading relationship with the EU is tightly interwoven and complex pan-European supply chains are commonplace, with some EEF members reporting that their production processes criss-cross European borders numerous times.

The briefing highlights ten ways in which manufacturers would be negatively impacted if the UK walks away without a deal, including the fact that average tariffs for manufacturing exports to the EU could be expected to increase by approximately 5.3%.

Ten reasons why ‘no deal is better than a bad deal’ is unacceptable to manufacturers:

1. Loss of zero rate tariffs
2. Reverting to higher WTO tariffs for exports
3. Potentially higher WTO tariffs on imports, including component parts from the EU
4. Any UK tariff reductions would have to be offered to the rest of the world
5. Changes to and potential loss of inwards processing relief
6. Changes to customs warehousing arrangements
7. New non-tariff barriers such as customs procedures
8. Having to meet non-preferential rules of origin for exports to the EU
9. Higher compliance costs for any EU standards that change
10. Loss of preferential arrangements with third countries under current EU FTAs. 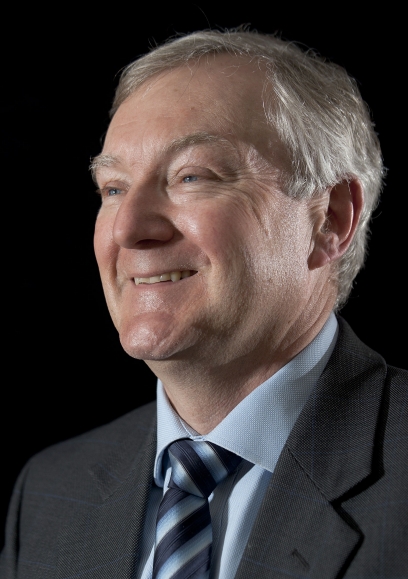 To mitigate the impact on UK manufacturing, EEF wants the Government to engage in close consultation with industry to set out the general approach, determine the right objectives and identify commercially significant issues spinning out from the negotiations.

As well as prioritising WTO membership, the body asserts that when leaving the single market key trading conditions must be maintained to ensure certainty and minimise costs. Any new customs arrangements must maintain frictionless trade by preventing both tariff and non-tariff barriers from springing up and ensuring the UK can strike trade agreements with the rest of the world.

As with other industries, a transitional period is deemed to be essential to allow the sector time to adjust to such significant changes to the trading environment.

Terry Scuoler, CEO of EEF, says: “The EU is our sector’s single biggest trading partner in a complex, tightly interwoven trading environment. Undermining the building blocks of this relationship – the single market and the customs union – without any other supportive structure in place would undoubtedly hurt our industry and condemn us to a painful and costly Brexit. The idea of being able to walk away empty-handed might be a negotiating tactic, but it would in reality deliver a risky and expensive blow. The rhetoric from the UK Government needs to focus instead on achieving a deal that will work for the UK and the EU.

“Close consultation between Government and industry is now vital if we are to successfully deliver a deal that supports trade and minimises costs and uncertainty. Brexit will be the most complex unravelling that any UK Government is ever likely to have to undertake and Government will need the help of industry to identify, understand and mitigate the implications.

“It is going to be tough, but we must focus on developing a strategic approach that aims to preserve frictionless trade while building a launch-pad from which the UK can secure ever more ambitious deals from around the world. Obtaining fully-fledged WTO membership is key, alongside a clear and well-considered UK position on customs arrangements and a sensible transition period. Together these would provide businesses with some much-needed certainty on which to base their own plans.”

The briefing paper can be read here.