The UK economy has had a stuttering start to 2019, with output in the manufacturing sector plunging to its lowest point since October 2017, according to new research from accountants and business advisors BDO LLP.

BDO’s Manufacturing Index, which tracks business output growth in the sector, fell by 0.23 points to 98.37 in January. Although manufacturers have been ramping up their preparations in anticipation of a disorderly Brexit, the firm suggests January’s decline points to an underlying weakness in the sector. It is likely that stockpiling activity has masked an even greater fall in output than suggested by the figures. 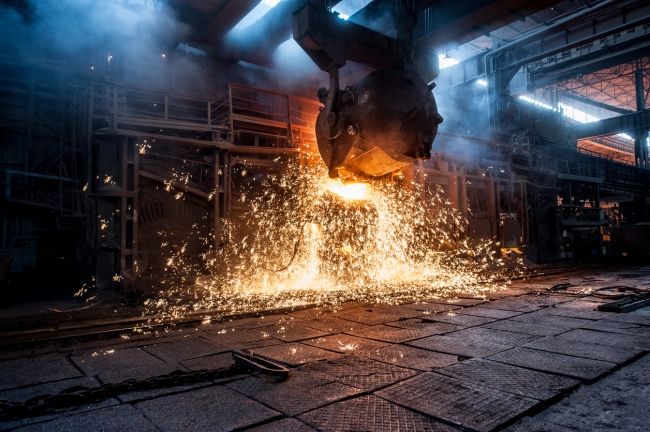 In the month that Theresa May saw her proposed EU Withdrawal Agreement crushed by MPs, business confidence also suffered a significant decline in the sector. This reflects concerns raised by manufacturers including Nissan, Airbus and Siemens, which have repeatedly warned that uncertainty around the UK’s future relationship with the EU is not helping companies plan for the future.

The UK’s services sector – which accounts for approximately 80 per cent of UK GDP – also experienced a malaise. At 97.10, output remains well below the long-term average growth rate of 100, despite witnessing a marginal improvement in January.

Tom Lawton, head of manufacturing at BDO, said:“Many of the businesses I’ve been talking to have been stockpiling goods in order to deal with the uncertainty and immediate fall-out that a no deal exit could present.

“However, most do not have the premises or funding available to stockpile to any great extent. They are becoming increasingly concerned about their risk exposure should the chaos of a disorderly Brexit be as expected.”

He added: “The government needs to take action. For the past 30 plus years, politicians have consistently underestimated the importance of manufacturing to the economy and the debacle that is Brexit shows that they have still not made progress in that regard. Politicians must stop playing party politics and turn their attention to helping these businesses that form the foundations of our heritage and economy.”