Manufacturing activity grew modestly in the quarter to April, while stocks rose at a record pace, according to the latest quarterly CBI Industrial Trends Survey.

The survey of 270 manufacturing firms showed that while output growth sped up slightly in the three months to April, it remained relatively modest overall. Manufacturers expect output volumes to be broadly flat in the next three months. 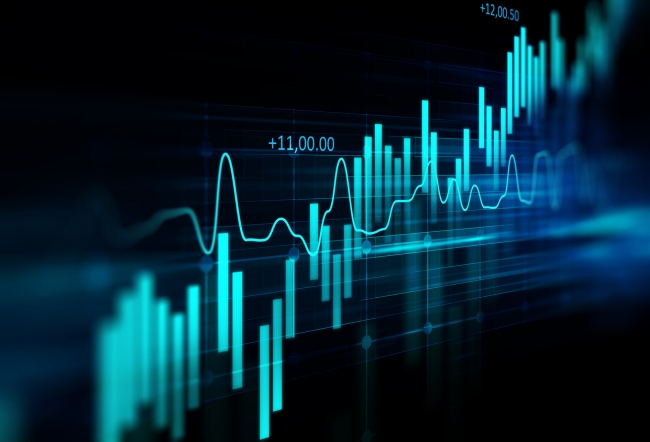 Manufacturing activity grew modestly in the quarter to April, while stocks rose at a record pace, according to the latest quarterly CBI Industrial Trends Survey / Picture: Getty/iStock

The three months to April saw an unprecedented acceleration in the growth of stocks held by the manufacturing sector. Stocks of raw materials, work in progress, and finished goods all grew at their fastest paces on record. Looking ahead, though, the CBI says manufacturers expect stocks to fall across the board in the next quarter.

Rain Newton-Smith, CBI Chief Economist, said: “UK manufacturing activity is just about holding up, but the unprecedented pace of stockpiling suggests that Brexit contingency planning stayed at the forefront of manufacturers’ minds.

“It’s encouraging that securing a Brexit extension has removed the cliff edge of a no-deal for now. However, it does not give manufacturers the longer-term certainty that they desperately need to invest in their businesses. For the good of the UK manufacturing sector, politicians must use this time well and come back with a renewed effort to get a deal over the line.”

Tom Crotty, Group Director of INEOS and Chair of CBI Manufacturing Council, added: “A Brexit cliff edge has been avoided for now, but manufacturers still face an unacceptable level of uncertainty, and the prospect of a damaging no deal remains very real.

“The political deadlock on Brexit has continued for far too long. Politicians must find a compromise on a deal that can pass through Parliament as a matter of urgency.”

Stocks of raw materials, work in progress, and finished goods all grew at their fastest paces on record / Picture: Getty/iStock

Investment intentions for the year ahead remained poor but were less negative compared to recent quarters across all categories surveyed. Firms still expect to spend less on buildings and plant & machinery, but the survey balances were less negative than in January. Meanwhile, manufacturers expect to spend roughly the same amount on product & process innovation and training & retraining in the year ahead, following three quarters of negative investment intentions.

Across the economy as a whole, stockbuilding is likely to have supported economic growth in early 2019. However, business surveys suggest that underlying conditions remain more subdued, as Brexit uncertainty and slower global growth bite further on activity.

• 18% of firms said they were more optimistic about the general business situation than three months ago and 31% were less optimistic, giving a balance of -13%. Optimism about export prospects for the year ahead (-21%) fell at a slower pace than in the last quarter (-32%)
• 34% of firms said the volume of output over the past three months was up and 23% said it was down, giving a balance of +11%
• 38% of businesses reported an increase in new orders, and 32% reported a decrease, giving a rounded balance of +5%, compared to +3% in the three months to January. Domestic orders picked up slightly (+4% from +0% in January), and export orders were steady (-3% from +9 in January)
• Stocks of raw materials (+39%), work in progress (+21%), and finished goods (+25%) all grew at their fastest respective paces on record (since 1958 for raw materials and finished goods, and since 1977 for work in progress)
• 26% of manufacturers said employee numbers were up in the quarter to April, while 18% said they were down, giving a rounded balance of +9% (from -4% in January)
• Growth in average unit costs (+29%) in the quarter to April continued at a similarly strong pace to the previous quarter (+26%), and remains well above the long-run average (+12%)
• Average domestic prices in the three months to April (+11%) grew at a slightly faster pace than the three months to January (+7%)
• Average export prices were broadly steady (+3%, from +0% in the three months to January).