The survey of 369 manufacturers revealed that optimism about both business conditions and export prospects improved at an above-average pace.

Growth in manufacturing output and domestic and export orders all picked up, compared with the previous three-month period. Stocks also continued to grow robustly: for example, inventories of finished goods stocks rose at the fastest pace since October 2013.

Investment intentions for both buildings and plant & machinery moved back above average after deteriorating in the previous quarter, while spending on innovation is expected to continue to increase at a robust pace in the year ahead. 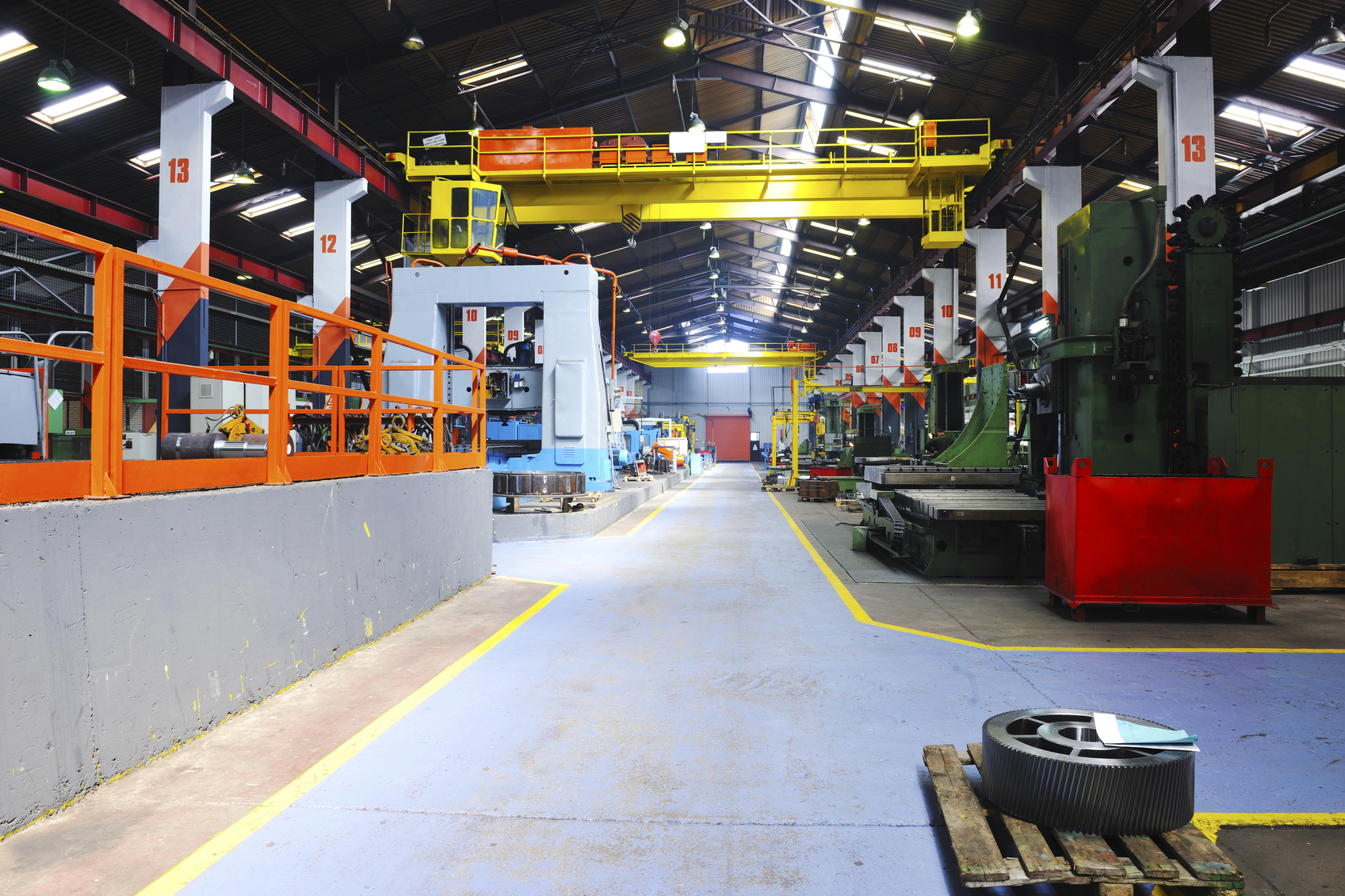 Employment grew at the fastest pace since July 2014 over the last three months, with further growth expected next quarter. However, skill shortages are high on firms’ agendas, with the number of firms citing skilled labour as a factor likely to limit output over the next three months the highest for more than four decades. And overall capacity pressures are biting hard: the proportion of firms with spare operating capacity was the lowest in 29 years.

Meanwhile, average unit cost growth remains elevated at well above the long-run average, continuing to drive strong growth in domestic and export prices. Cost growth is expected to remain strong over the next three months and prices are set to pick up further across the board, with domestic price inflation expectations the strongest since 1984.

Rain Newton-Smith, CBI Chief Economist, said: “It’s good to see manufacturing going from strength-to-strength with growth up and the buoyant global economy boosting export orders. But the past depreciation in Sterling continues to leave its mark on firms’ costs and margins. With expectations for factory gate price inflation at their highest in 30 years, the pressure on consumer prices looks set to persist.

“Capacity pressures are ramping up and skill shortages are a big concern, underlining the importance of establishing a future immigration system that provides companies with access to talent and labour. The building blocks of a new system that meets economic needs and public concerns must start with scrapping the net migration target, which has never been fit-for-purpose.” 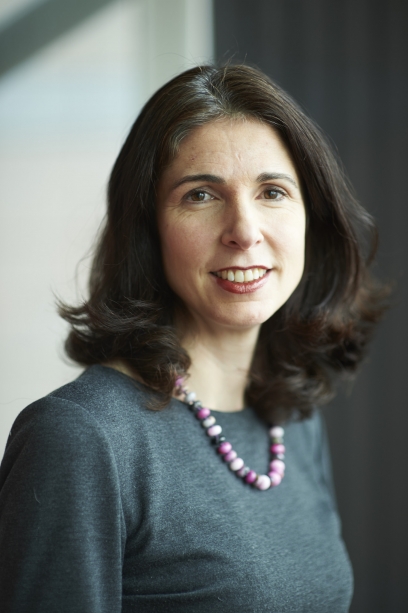 Tom Crotty, Group Director of Ineos and Chair of CBI Manufacturing Council, said: “It’s great to see UK manufacturers capturing their share of the growing global market and investing in innovation. But cost pressures, skill shortages and competitiveness challenges present a growing threat to that success.

“We need to see a strong focus from government on creating the conditions for businesses to grow and thrive and play their part in growing the UK’s prosperity. It’s crucial for real progress to made in implementing the industrial strategy, improving the apprenticeship levy and designing a well-functioning migration system.”

• 27% of firms said they were more optimistic about the general business situation than three months ago and 14% were less optimistic, giving a balance of +13% (up from -11% in the three months to October). Optimism about export prospects for the year ahead also improved (+15%) at a quicker pace than the previous quarter (+7%)
• 33% of firms said the volume of output over the past three months was up and 12% said it was down, giving a balance of +21%, above the long-run average (+2%), and marking higher growth than in the preceding quarter (+14%)
• 40% of businesses reported an increase in new orders, and 17% a decrease, giving a balance of +23%. Both domestic orders (+21%) and export orders (+24%) also grew more quickly than the previous quarter (+5% and +12% respectively)
• 31% of manufacturers said employee numbers were up, and 11% said they were down, giving a rounded balance of +20%, slightly quicker growth than in the previous quarter (+16%)
• Average unit costs remained elevated (+29%). Growth in average domestic (+20%) and export prices (+16%) were largely unchanged compared with the previous quarter but remain elevated at above their long-run averages.