I understand
Home•Guild of Makers to help...

Guild of Makers to help engineer a multi-million pound industry

An engineer and TV presenter on BBC’s Robot Wars is launching a nationwide club of “makers” in Birmingham on 16 March, to help grow Britain’s craft industries into an industry worth more than its current annual value of £250 million.

Dr Lucy Rogers, a professional maker and founder of The Guild of Makers, wants to drive the “maker movement” in the UK forward, using her new guild as a focal point. “I was looking to join a professional membership organisation for Makers but there wasn’t one – so I founded it myself. Cottage industries almost died with the industrial revolution, but they are now returning as the Maker industry, and it needs formal organisation.”

Beginning in the US, where the maker craze has grown into an industry worth billions of dollars, more hobbyists are turning professional. From knitting to electronics, wood carving to welding, and increasingly in digital skills like coding and applying electronics to craft-made products, makers are turning their creative hobbies into their professions. 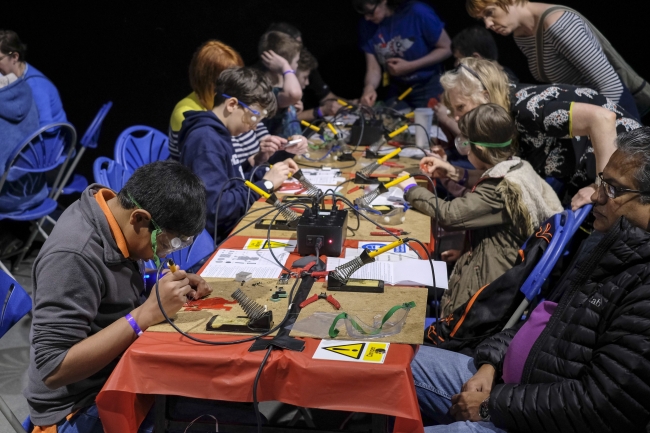 Maker Faire UK in Newcastle, the main expo for makers, has over 300 exhibitors this year and expects to get 10,000 visitors. World Maker Faire New York, the global flagship event, has grown in seven years to 900+ makers and 95,000 attendees. Thirty-four larger scale Maker Faires take place in cities including Berlin, Paris, Rome, Tokyo, and Shenzhen.

Some estimates place the value of the whole UK craft industry much higher. In 2014, the Crafts Council claimed it had calculated the value of craft skills to the UK economy at £3.4 billion.

Dr Rogers believes that in Britain people tend to underestimate the power of small, creative businesses that support jobs but also teach highly useful skills. In 2017, there were 5.7 million businesses in the UK. 5.5 million, or 96 per cent, of these were micro-businesses, employing just 0-9 people.

Micro-businesses accounted for 33% of employment and 22% of turnover. “These days, if you ask someone ‘what do you make?’, the reply will tend to be about money and bonuses. It’s becoming increasingly important – against the tide of digitalisation, virtual experiences, quick-fix solutions, and suspicion of hard-won expertise – to celebrate the making of things, with care, with love and with a deep understanding of materials.”

Rogers has secured some high profile support for the Guild. Speakers at the launch event in Birmingham on 16 March include:

Sir Christopher Frayling, Former Rector of the Royal College of Art, and author of On Craftsmanship, added: “This new Guild is a welcome initiative, bringing together Makers from various disciplines, raising their profile and providing them with visibility and a voice. We want people to reply to the questions ‘What do you make?’ with ‘I make things…,” 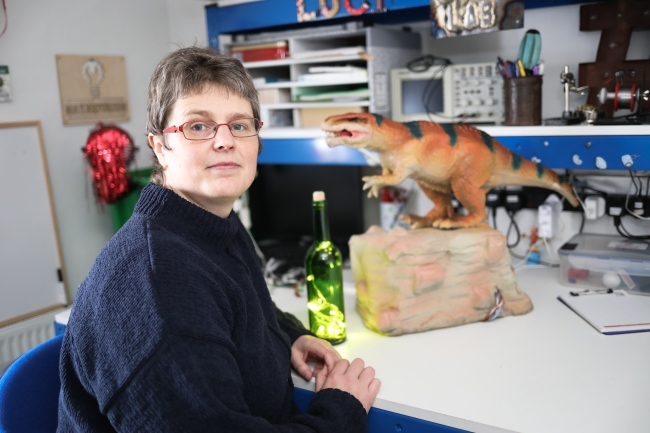