Toolmaking and injection moulding specialists Petford Group has been crowned Overall Winner of the official Made in the Midlands (MIM) Awards 2017 in front of over 200 delegates from Midlands industry.

Petford Group managing director Melvin Sinar was presented with the prestigious award by Made in the Midland’s non-executive Chairman Lord Mike Whitby. The annual gathering was held at Lilleshall National Sports & Conferencing Centre near Telford, the birthplace of the industrial revolution. The firm received the award in recognition of their impressive £1.8million investment within a new moulding facility over the past 18 months coupled with significant growth.

On accepting his award, Petford managing director Melvin Sinar said: “It’s been an honour to win the overall award for 2017 after being runners up last year. This year has been our most invested yet and the hard work is already paying off with sales into the business and further investment is continuing for us to reach our goal of £20m turnover in the next 3 years. It was great to see so many MIM members yesterday and celebrate with all the combined success 2017 has brought for all and here’s to 2018 being an even bigger success for the region”. 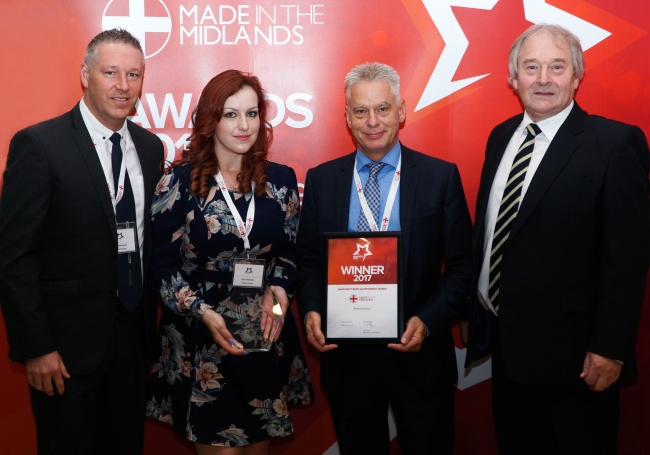 Petford Group were the overall winner at the 2017 Made in the Midlands Awards / Picture: MIM

Perhaps the largest cheer of the capacity 200 strong audience of fellow MIM members came for Rachel Wiffin of Bridgnorth Aluminium who scooped ‘Female Engineer of the year’ and Matthew Taylor of City College Nottingham, who was crowned ‘Young Inventor of the year’. 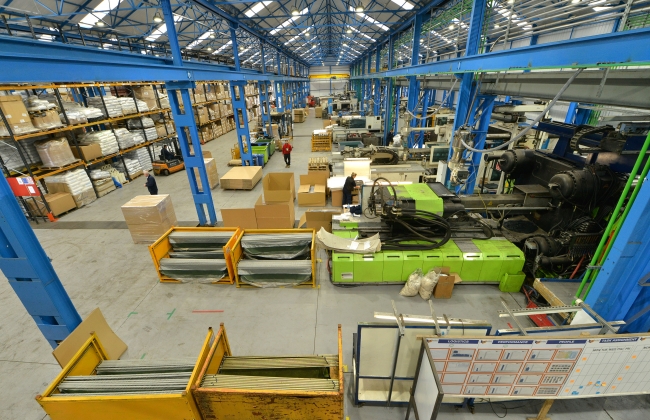