I understand
Home•‘Produced in Kent’ celebrate most...

‘Produced in Kent’ celebrate most successful year ever

Produced in Kent, the organisation supporting growth of small businesses and manufacturers in Kent, is celebrating its most successful year with an estimated rise in members’ turnover of a whopping £24.85million, the launch of 305 new products, 59+ awards, 509 new stockists and the employment of 378 new staff.

In the last year Produced in Kent members have collectively created 378 new full and part time jobs and provided work for a further 134 seasonal workers. 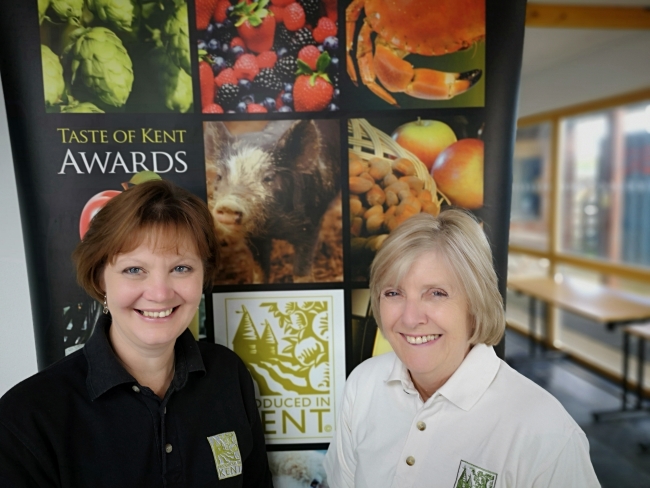 70 per cent of Produced in Kent Members have found the organisation’s PR and Marketing Support to have had a significant positive impact on their businesses. Members use the organisation to gain support with their PR and Marketing, as well as networking events, introductions to suppliers or stockists, visibility in the Kent Food directories and on the website, fund-raising support, business advice, training workshops, event opportunities and special discounts and access to venues from supporting Kent businesses.

Stephen Clarke, Chairman of Produced in Kent said: “Produced in Kent is a fantastic organisation, working in the background to support, grow and raise awareness of our county’s fantastic food, drinks and craft businesses.”

“It’s been a fantastic year as more retailers turn to local producers than ever before. Our organisation is growing faster than ever with more products launched, more nationwide shops selling Kentish produce and more tourists visiting our county for its incredible breath of food, drink and artisan crafts on offers.

“There’s a lot going on and a lot more to do, with new members joining us all the time, the Taste of Kent Awards and the launch of a new food tourism website, Kent Food Trails at the end of September. Kent Food Trails are a series of informative publications and a website dedicated to creating bespoke food and drink focussed experiences, from day trips to weekends to whole week long breaks there is something for everyone.” Comments, Stephanie Durling, Manager of Produced in Kent.

What is still to come?

Catherine Glanfield from Whitstable Larder added: “I have always found Produced I Kent to be very helpful and responsive and have been a member for a number of years. I value their promotion and celebration of local food producers.”

Jane Murtagh, General Manager at The Ferry House Inn said: “The team at Produced in Kent are all – without exception – game changers who make a difference to our business and those of our peers.”